Kristen and I lived on the same residence hall during the Liberty University 2007-2008 school year when I was a Resident Assistant.  Following that year, I moved off campus and got married.  Kristen went on to finish her college career and even moved to Pittsburgh for a while.  I started seeing this guy, Philip, popping up in pictures on Kristen’s Facebook page more and more often!  I was just waiting to hear the big news and it finally came – Philip and Kristen were engaged!

I was so excited when the invitation came!  It was a chilly December 29th that found Kristen walking down the aisle to marry Philip.  They pledged themselves to one another and enjoyed the company of their friends and family.  I had a great opportunity to reconnect with some college friends and had a great time in the process!  I was honored to be a guest on their special day.  They had a wonderful photographer, Sarah Nyugen of Sarah Nicole Photography!  You should keep an eye on her page for updates!  I just wanted to share some of their beautiful day that I captured as a guest on their day! 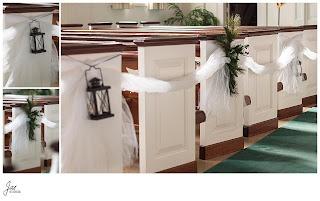 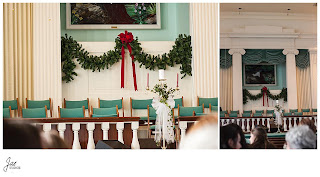 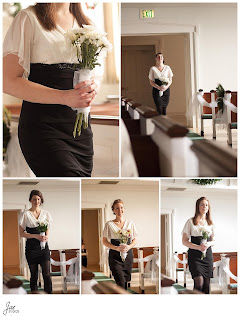 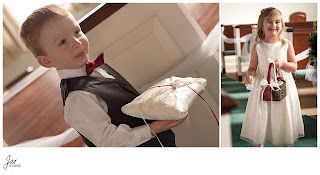 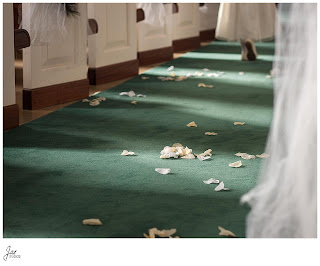 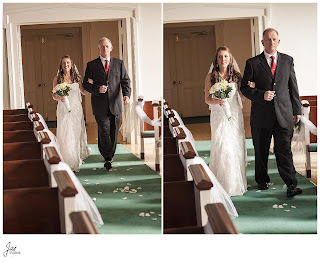 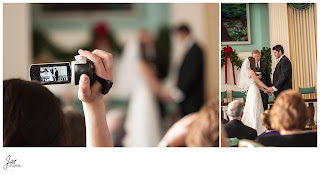 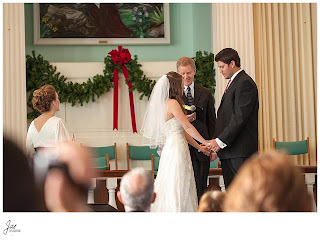 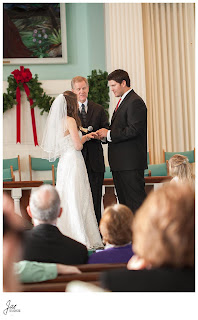 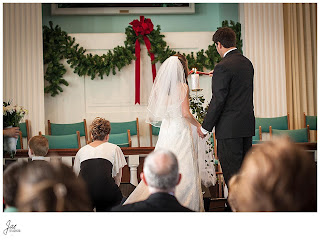 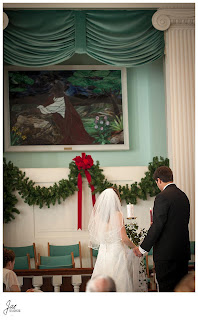 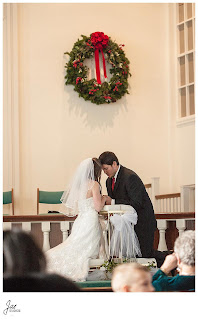 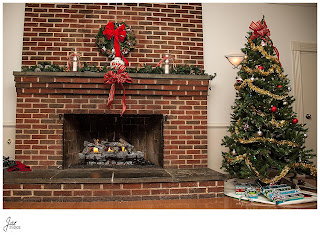 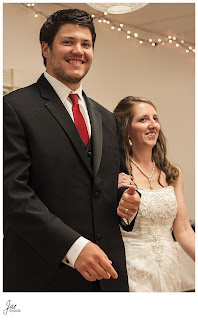 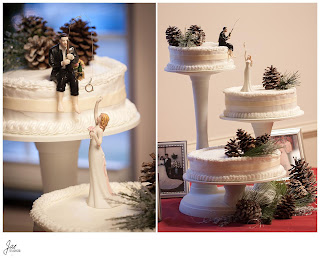 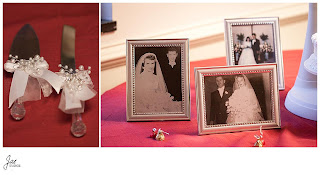 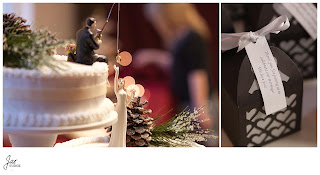 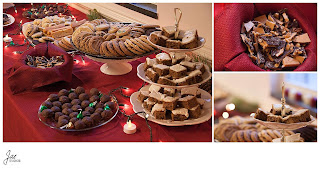 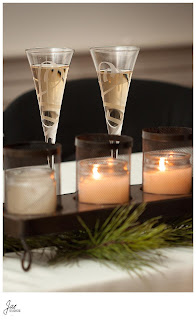 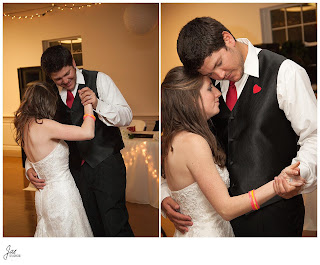 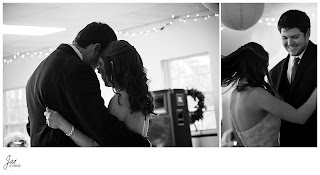 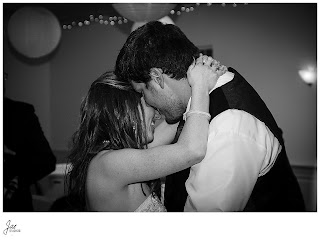 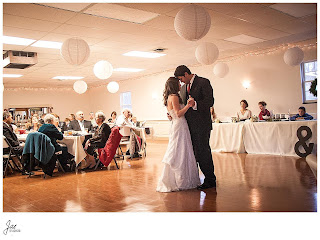 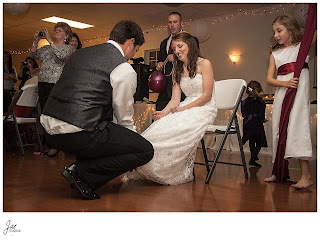 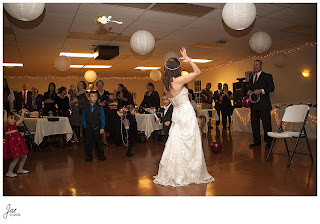 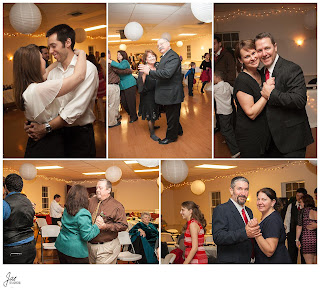 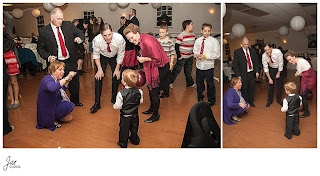 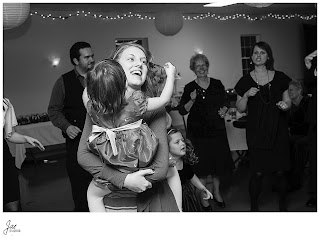 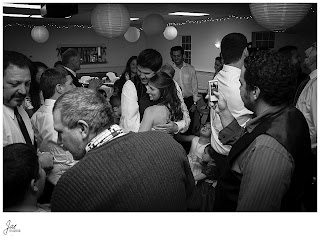 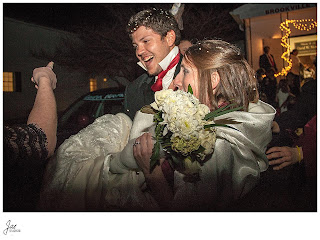 capturing the wildly in love