Jon & Jackie had know each other for a few years before they started dating.  Jackie was friends with an older crowd (she has three sisters, 2 of them older, the other is her twin!) and didn’t really start hanging out with Jon until a little over a year ago.

As their one year anniversary drew closer, Jackie contacted me about getting together for a session!  Jackie said they both loved the outdoors and spend a lot of time hiking or going to the beach.  I suggested Camp Hydaway and it turned out to be the perfect backdrop.

I had photographed Jackie before in March but had never met Jon before this.  Jon is the more reserved of the two.  I think Jackie and I managed to get him to smile and laugh a few times!  Somehow Jackie gets the silly out of him!  Jackie & Jon both attended Liberty University this past year, Jackie is on the field hockey team here.  However, Jon is going to be transferring to the University of Connecticut at Avery Point next year to play baseball.  So, they wanted to incorporate their two colleges into the session!

Congratulations on your anniversary and I hope you like the pictures!  I had such a great time working with both of you! 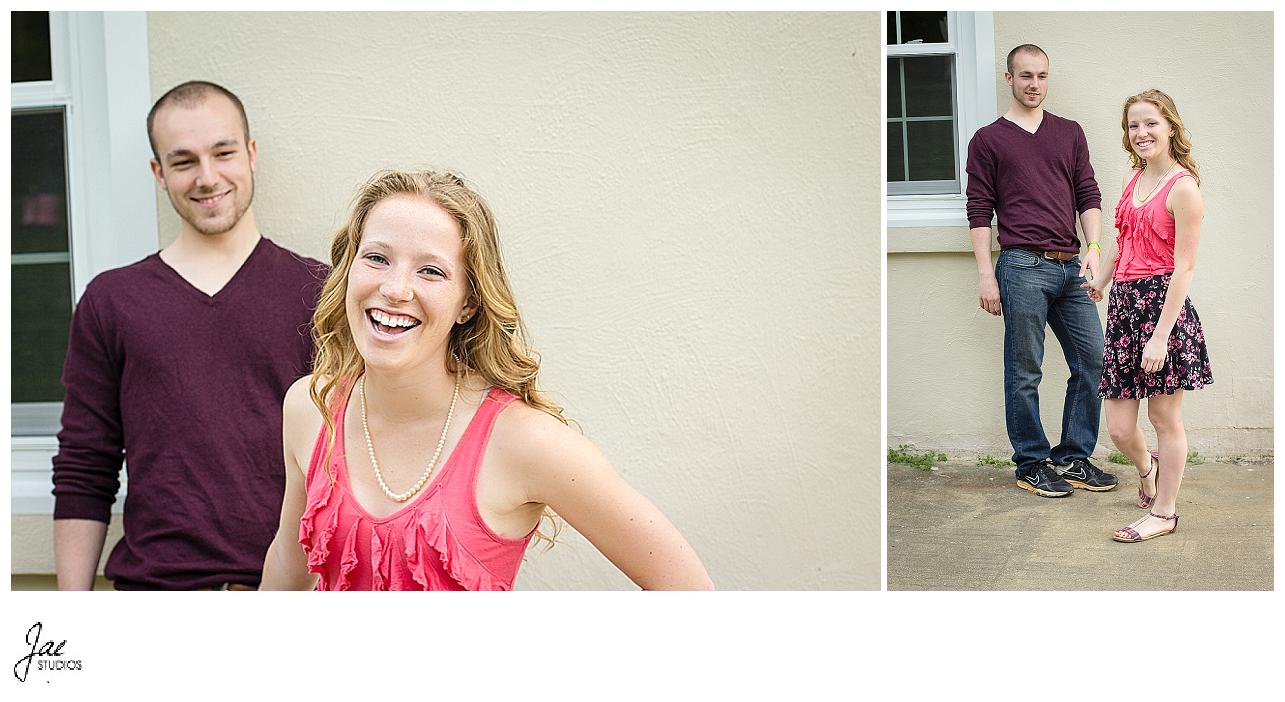 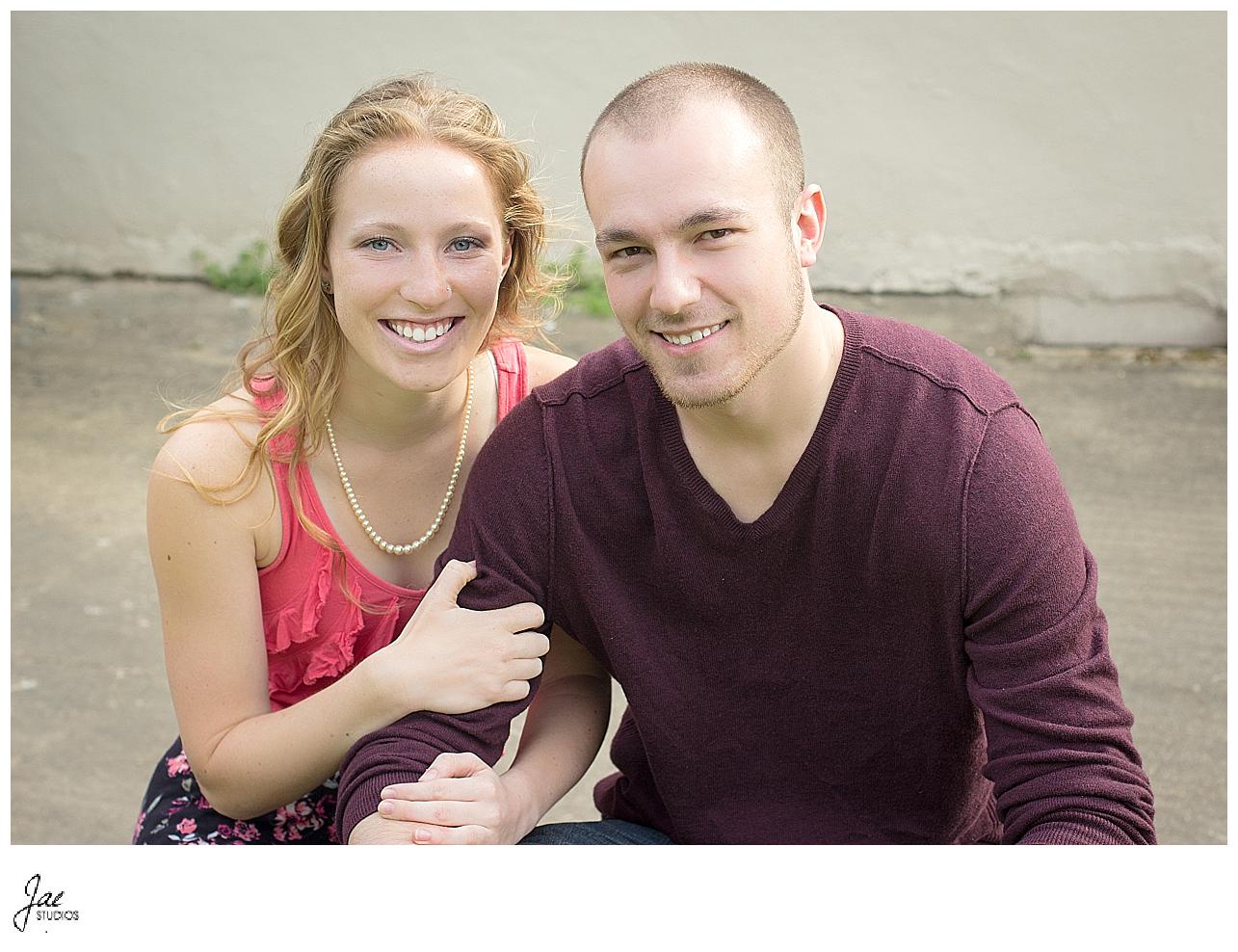 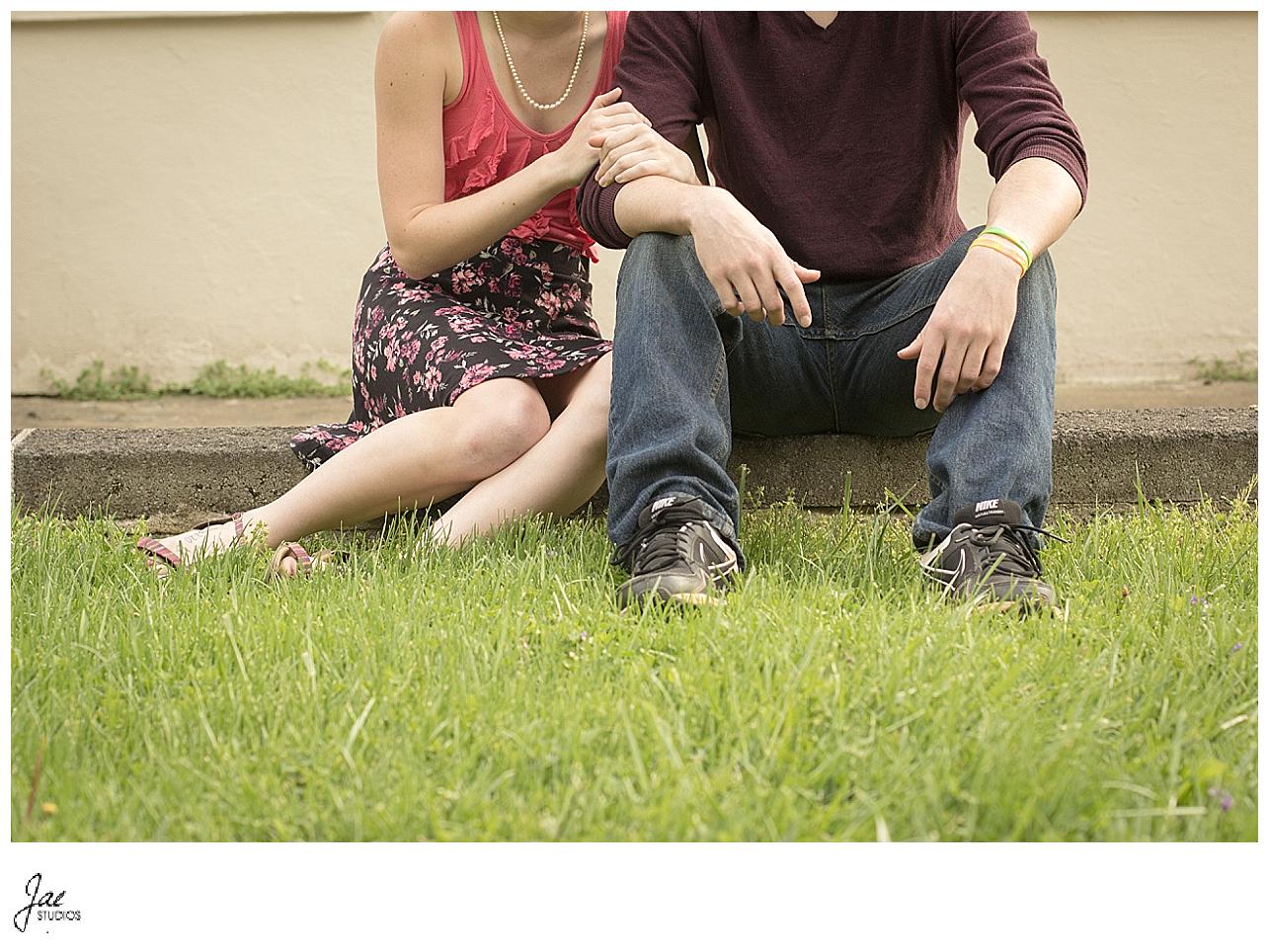 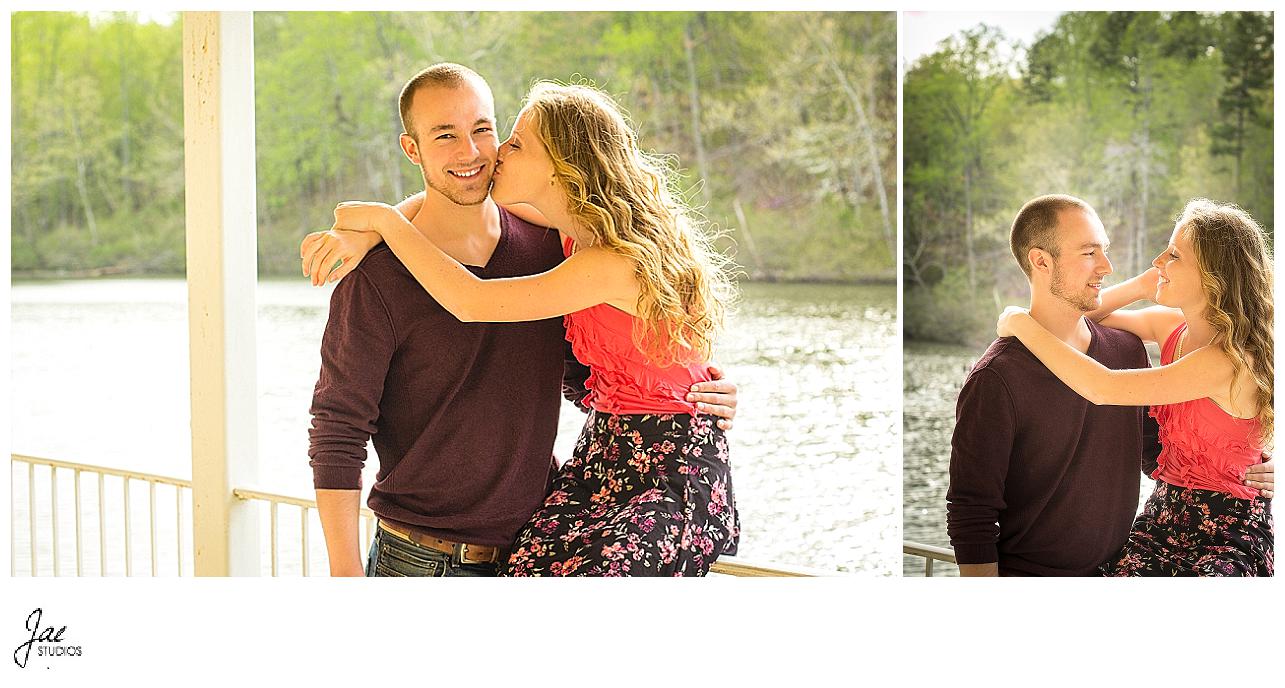 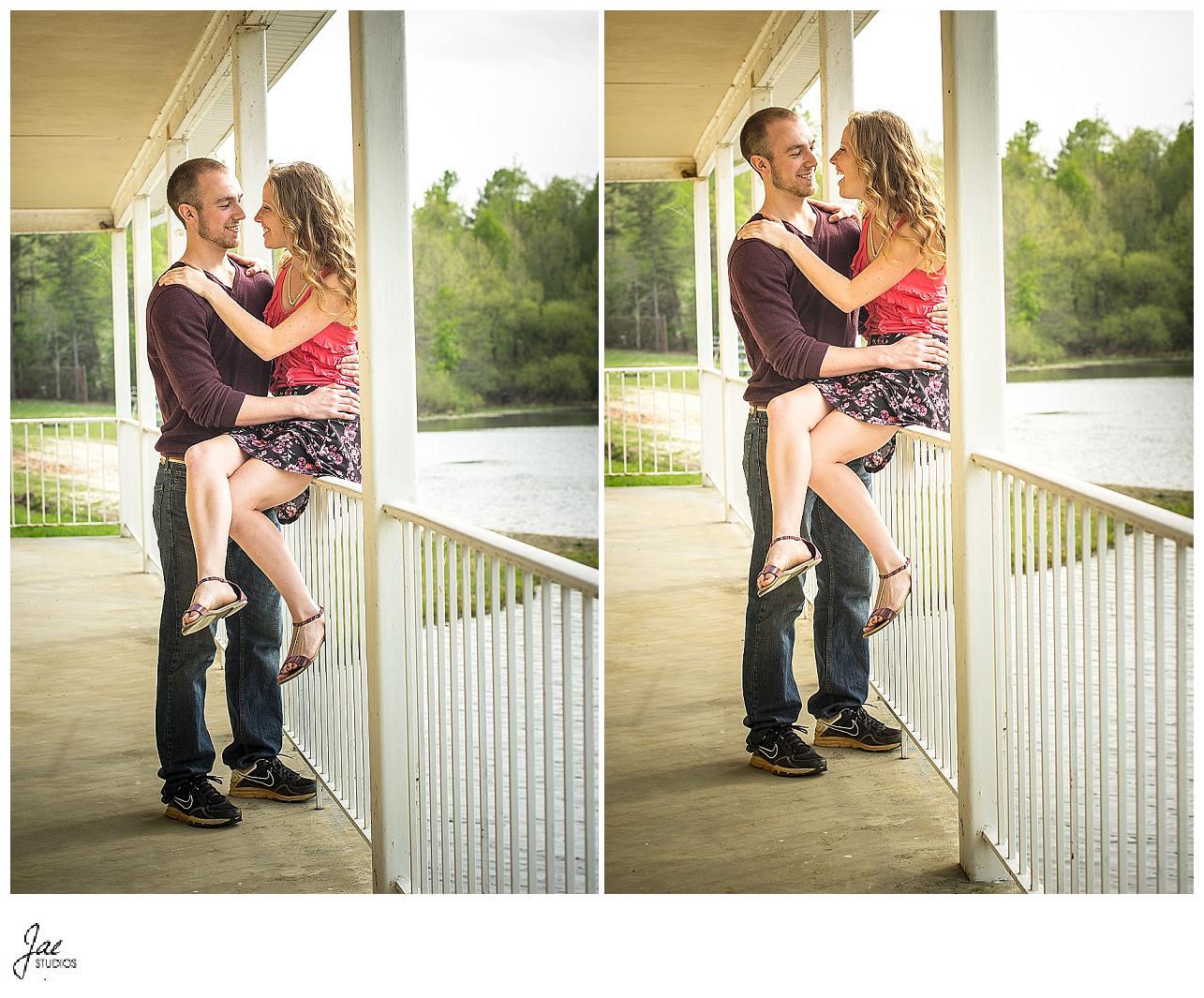 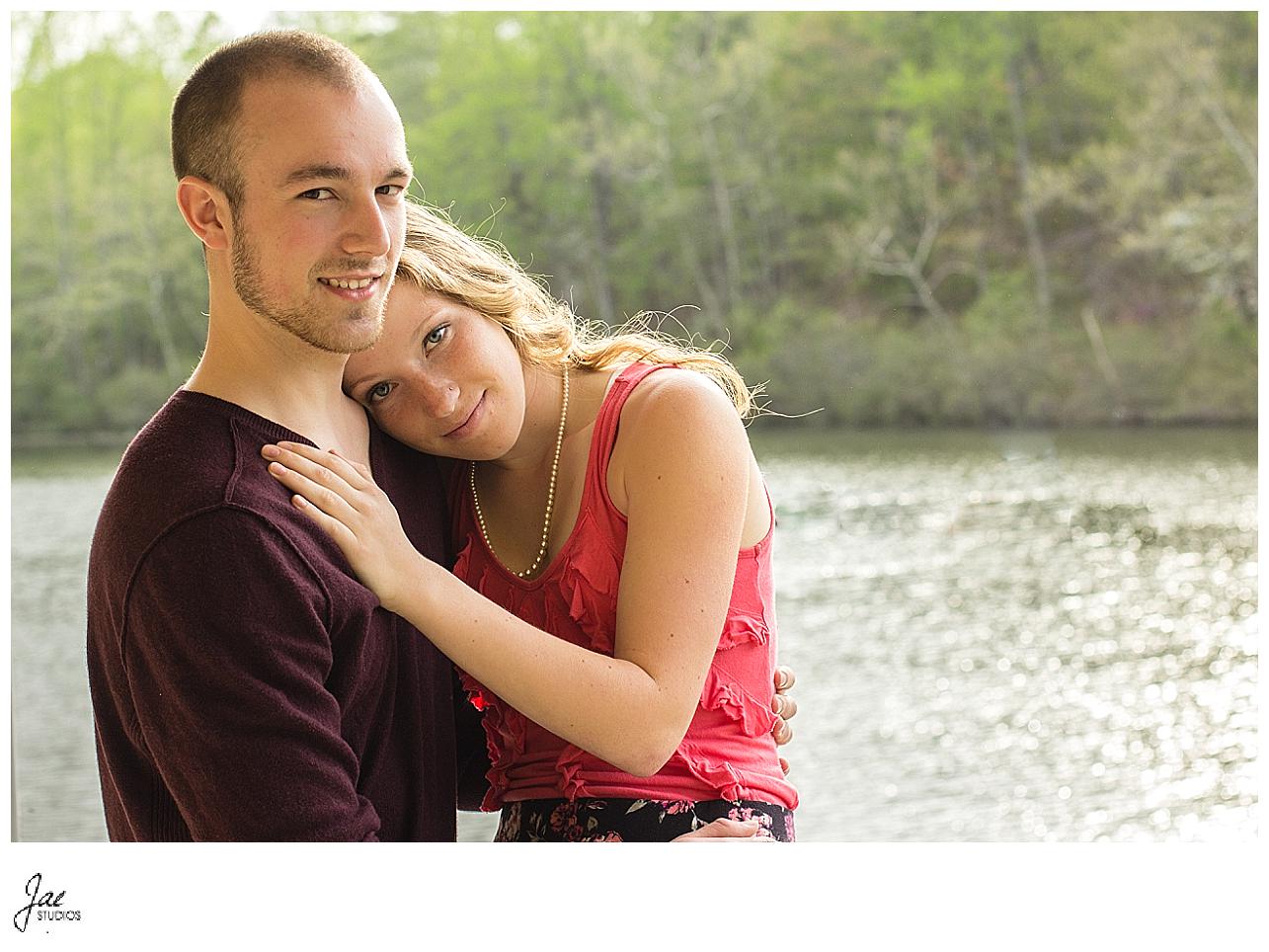 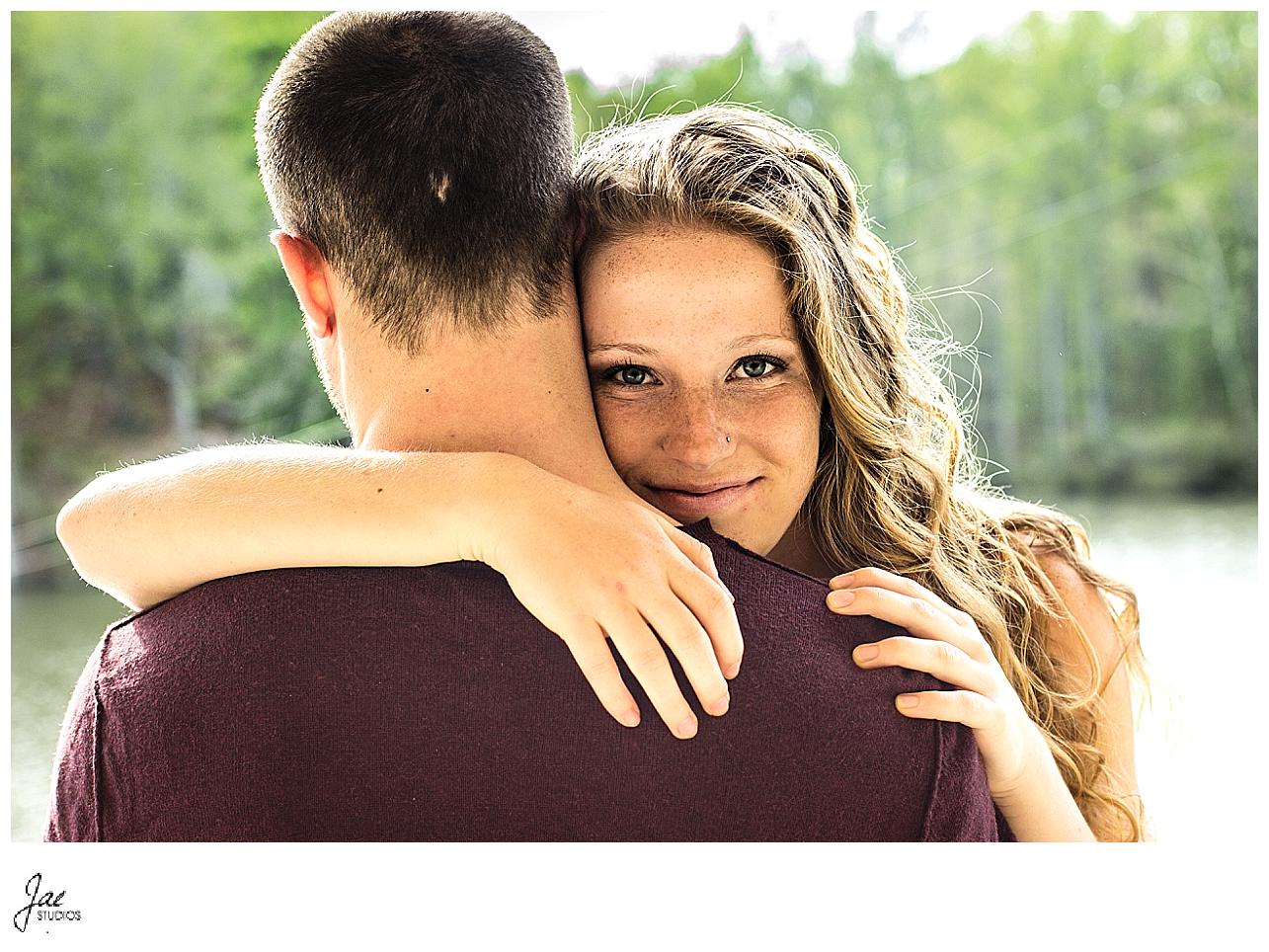 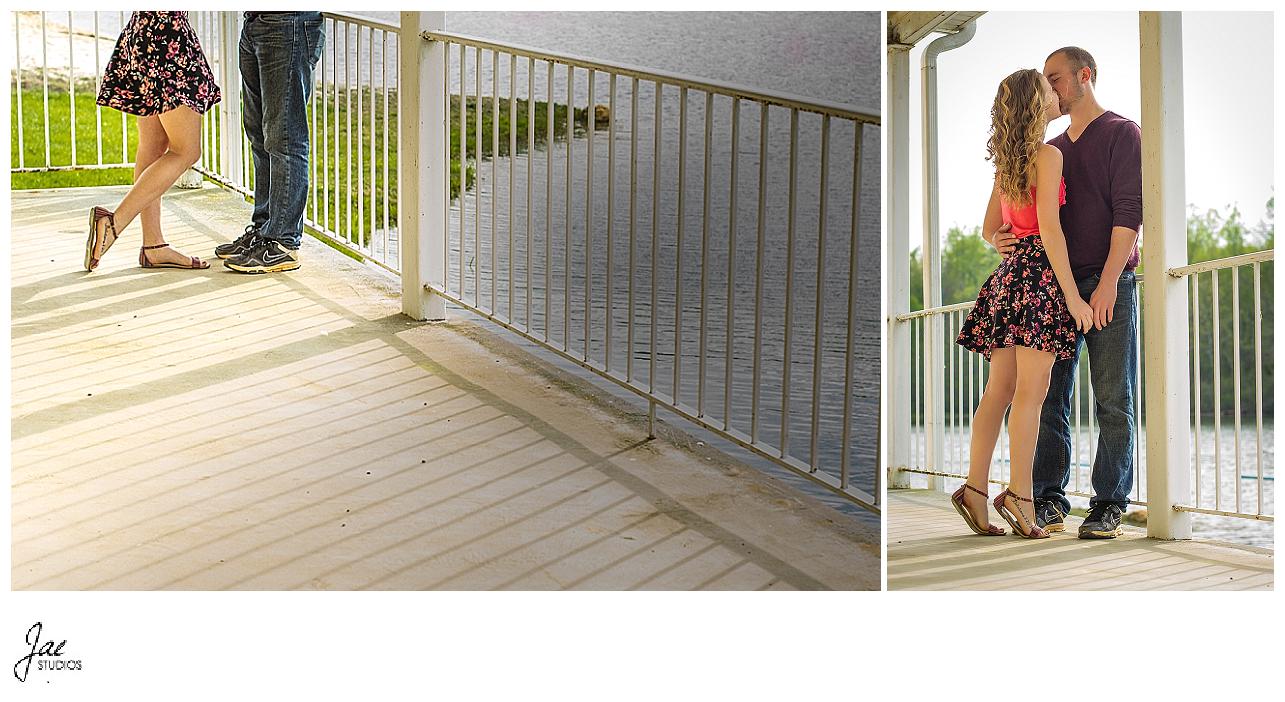 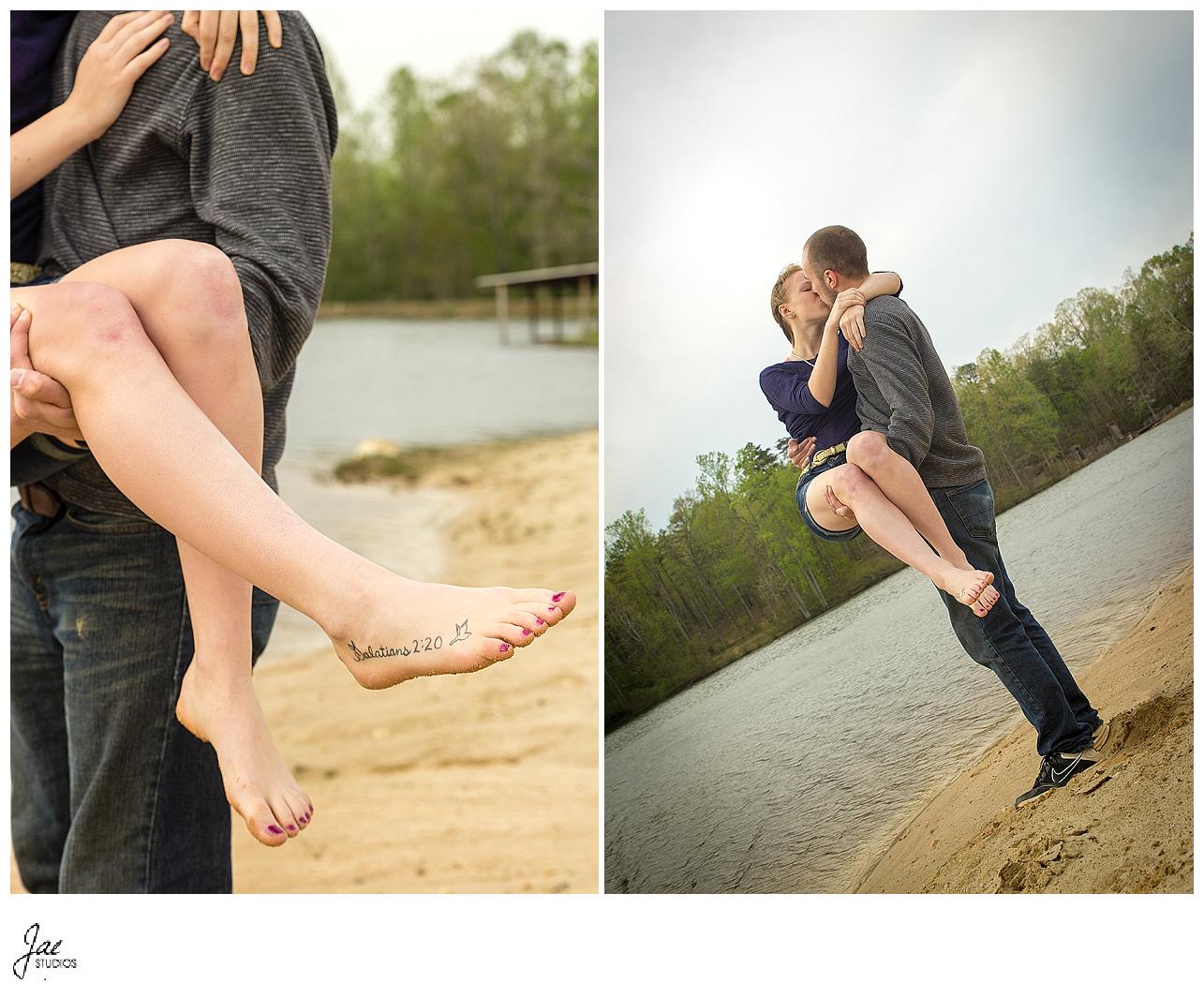 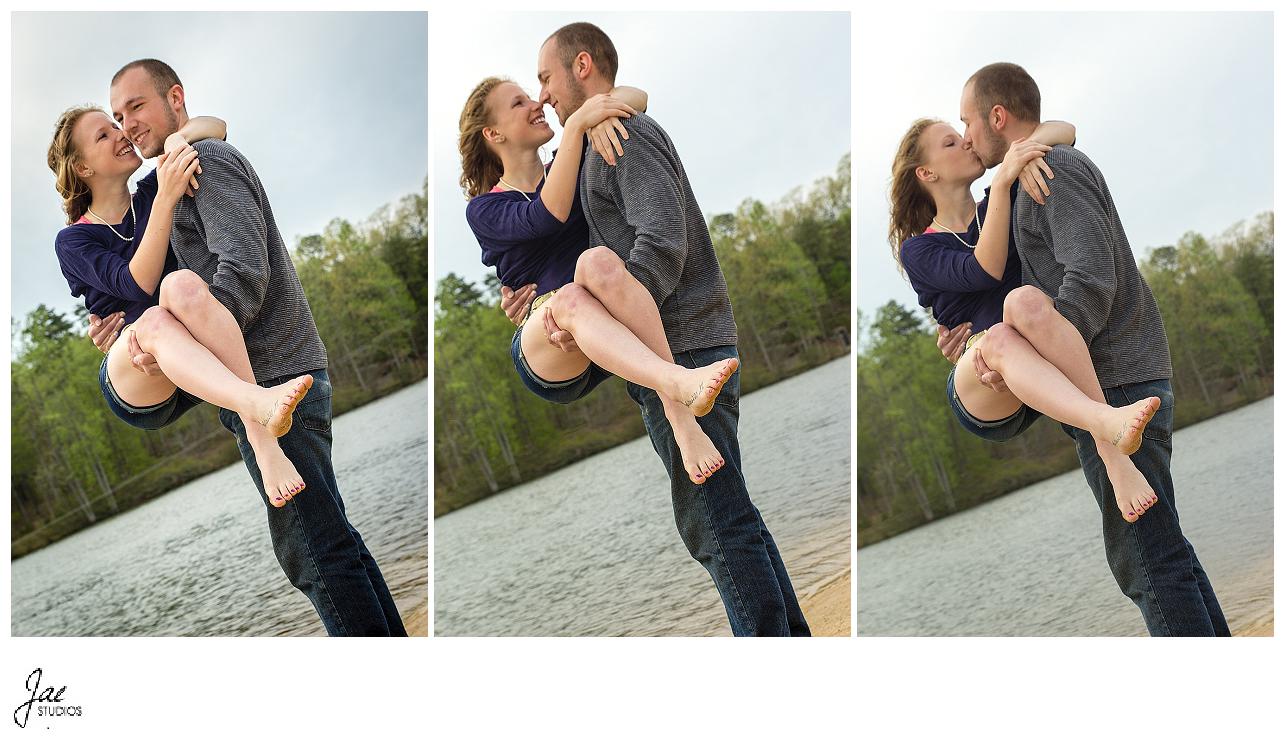 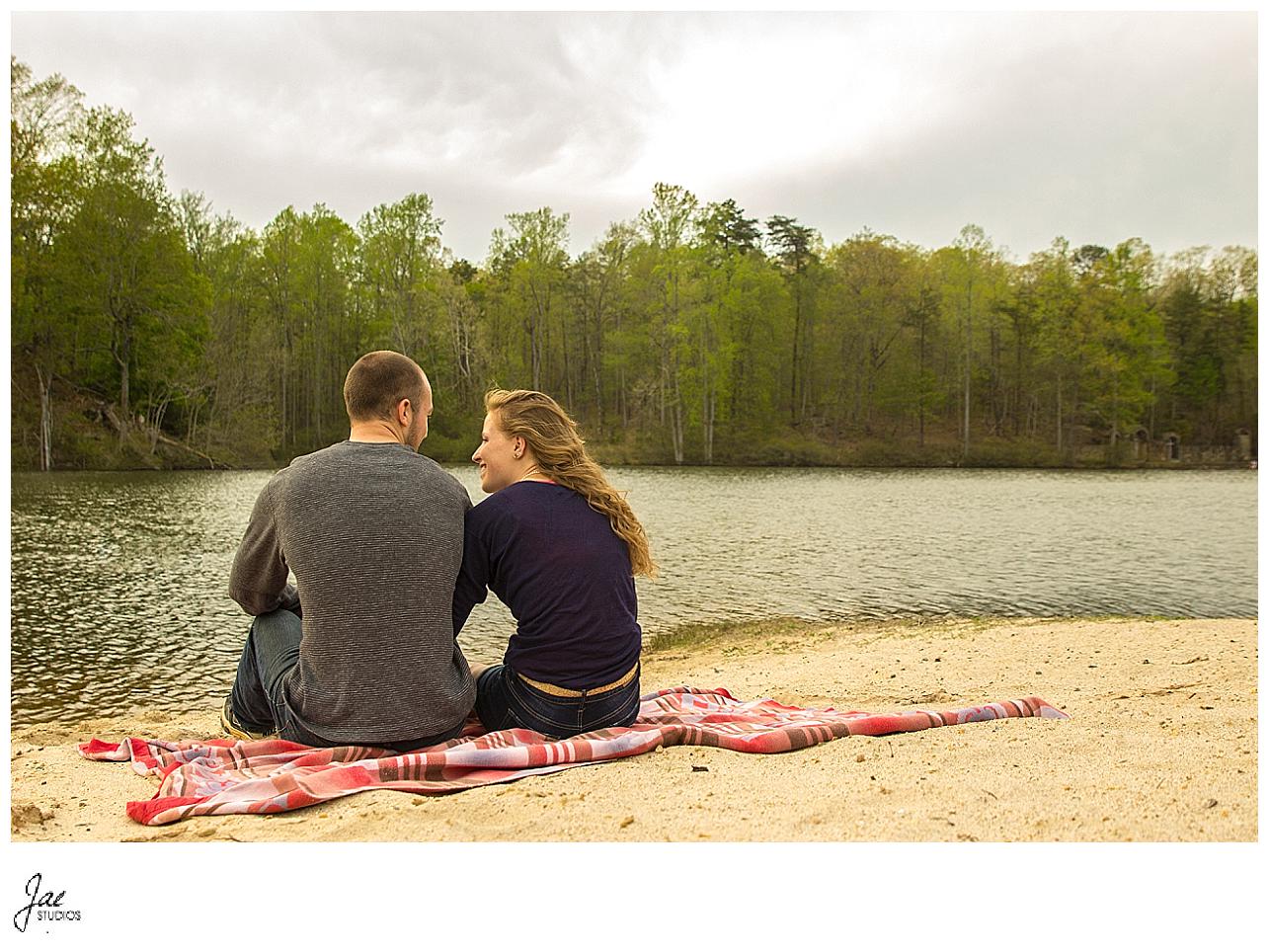 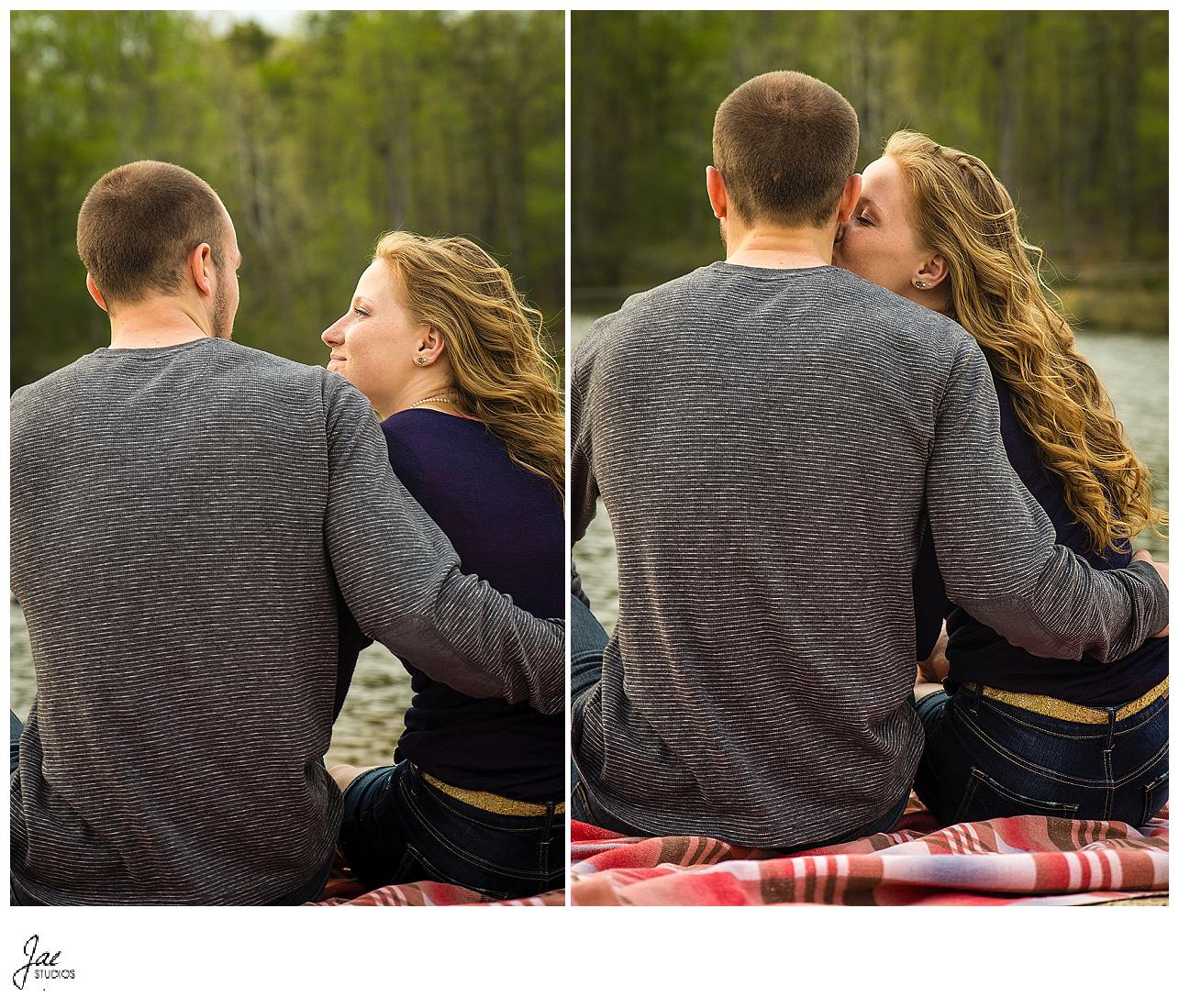 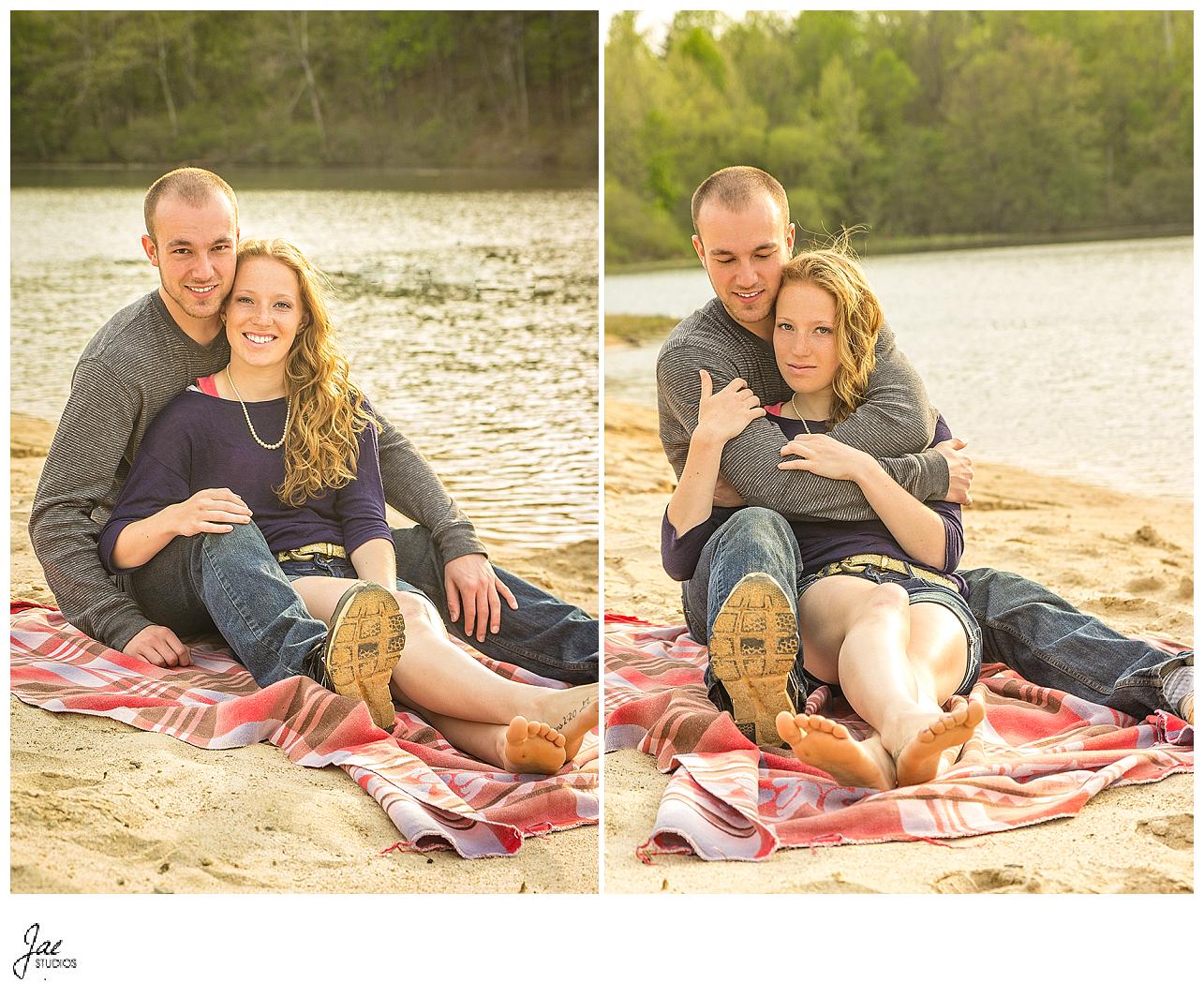 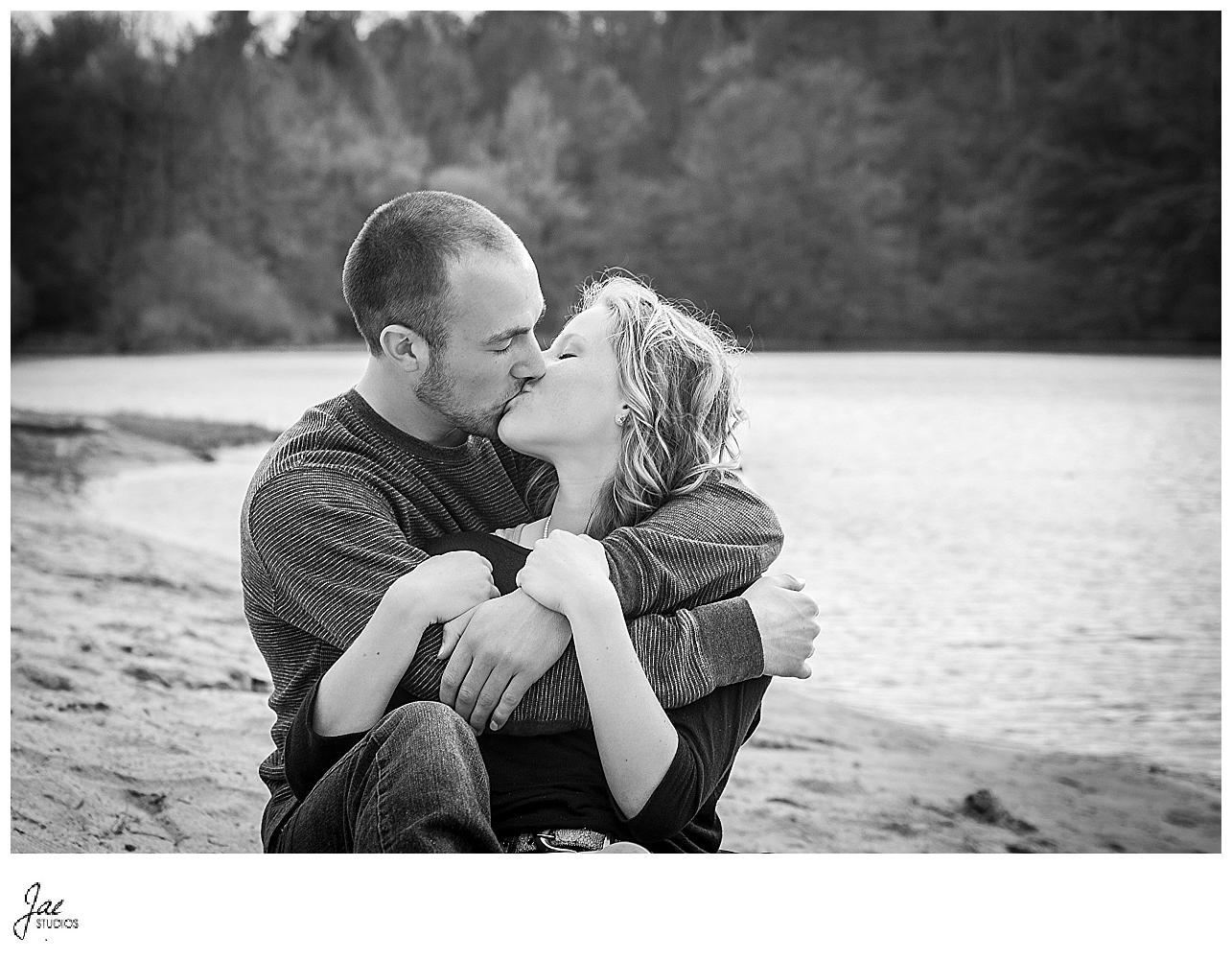 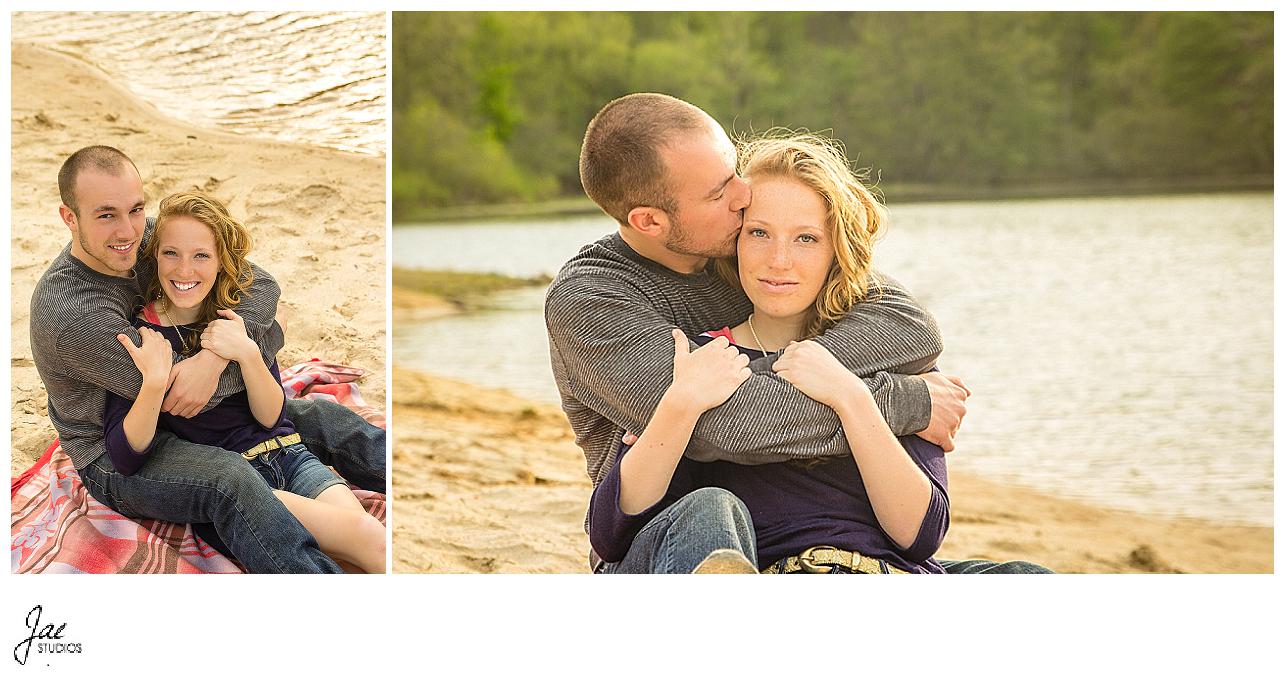 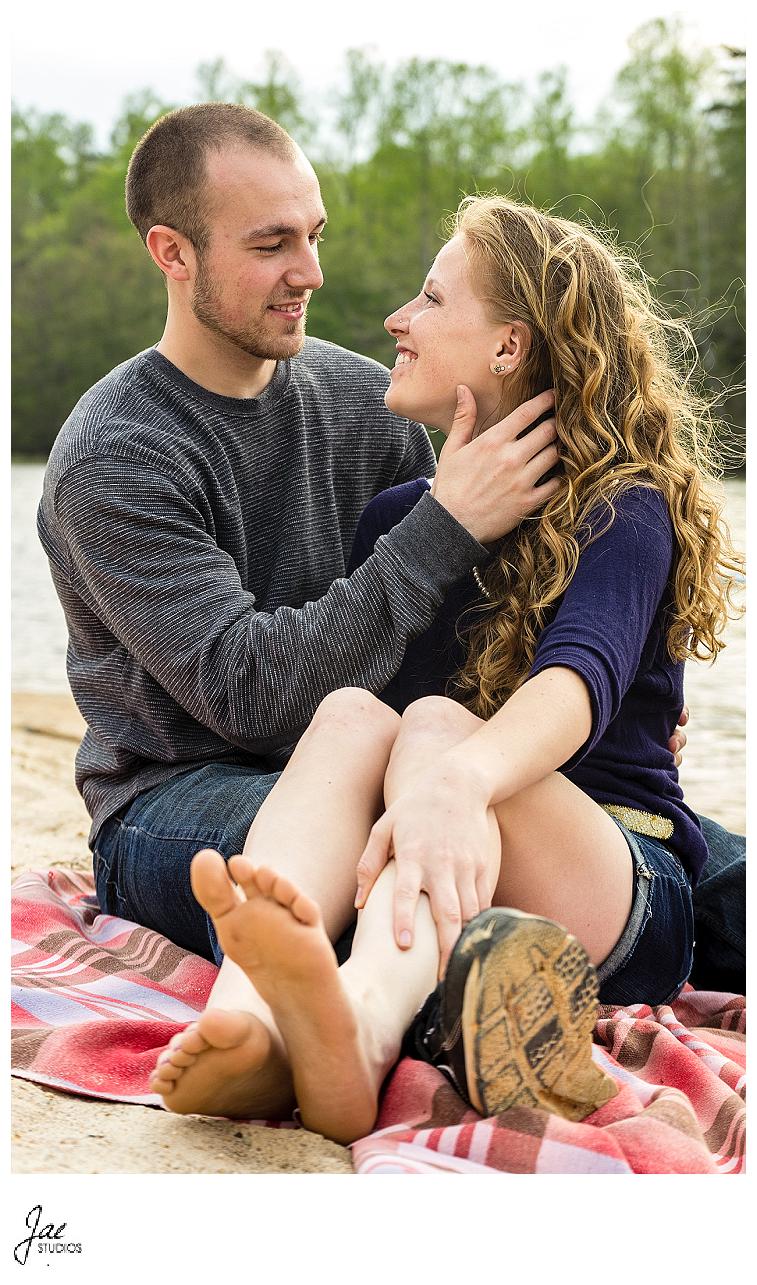 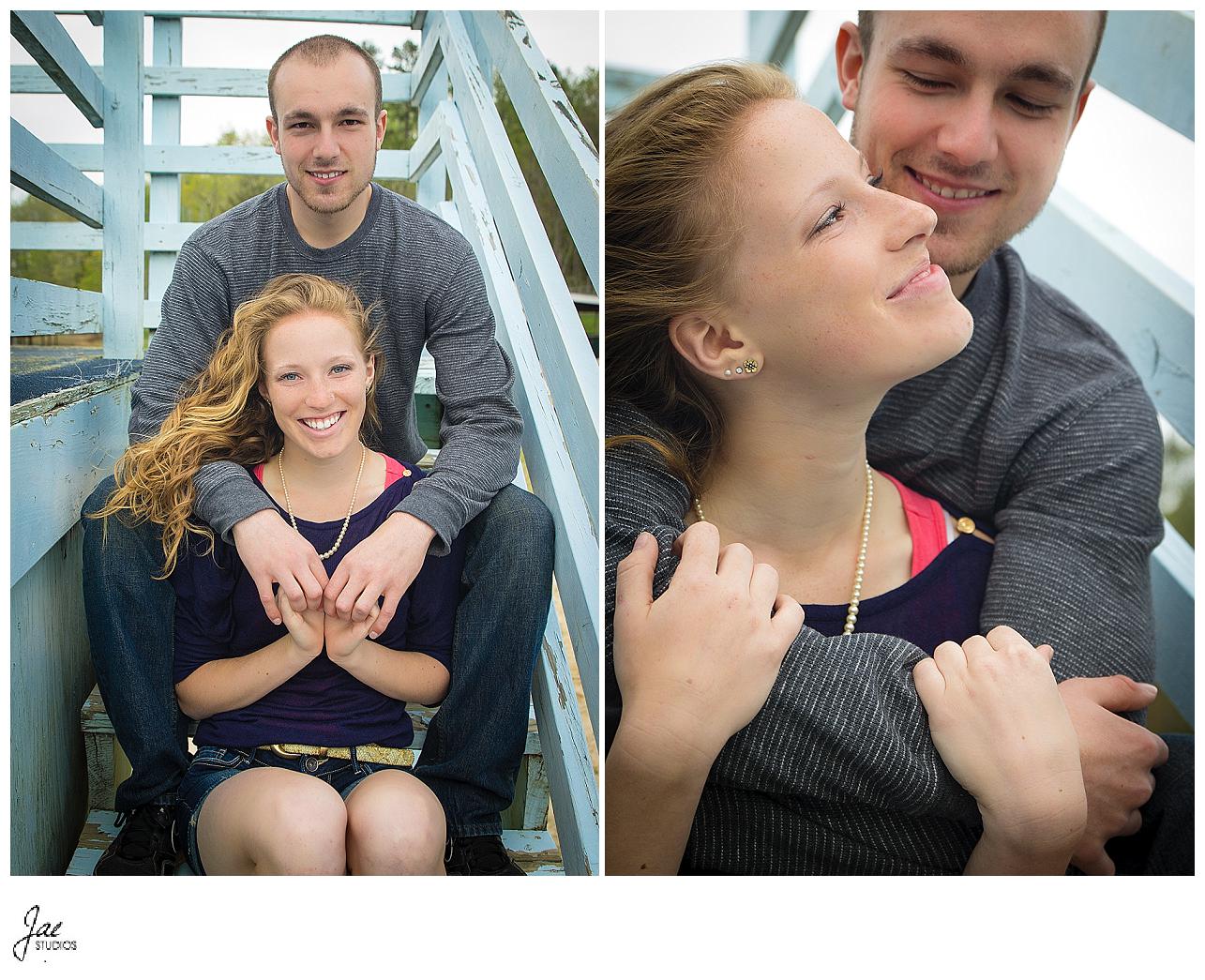 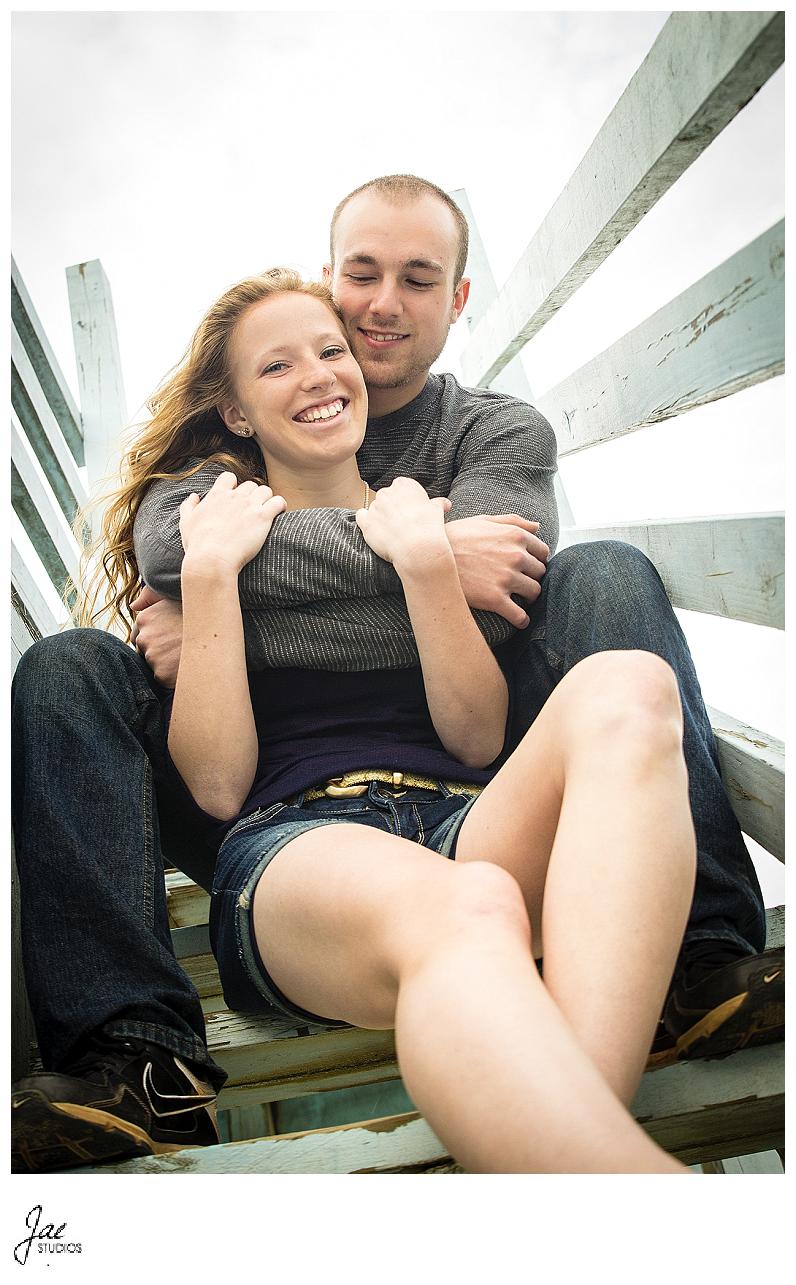 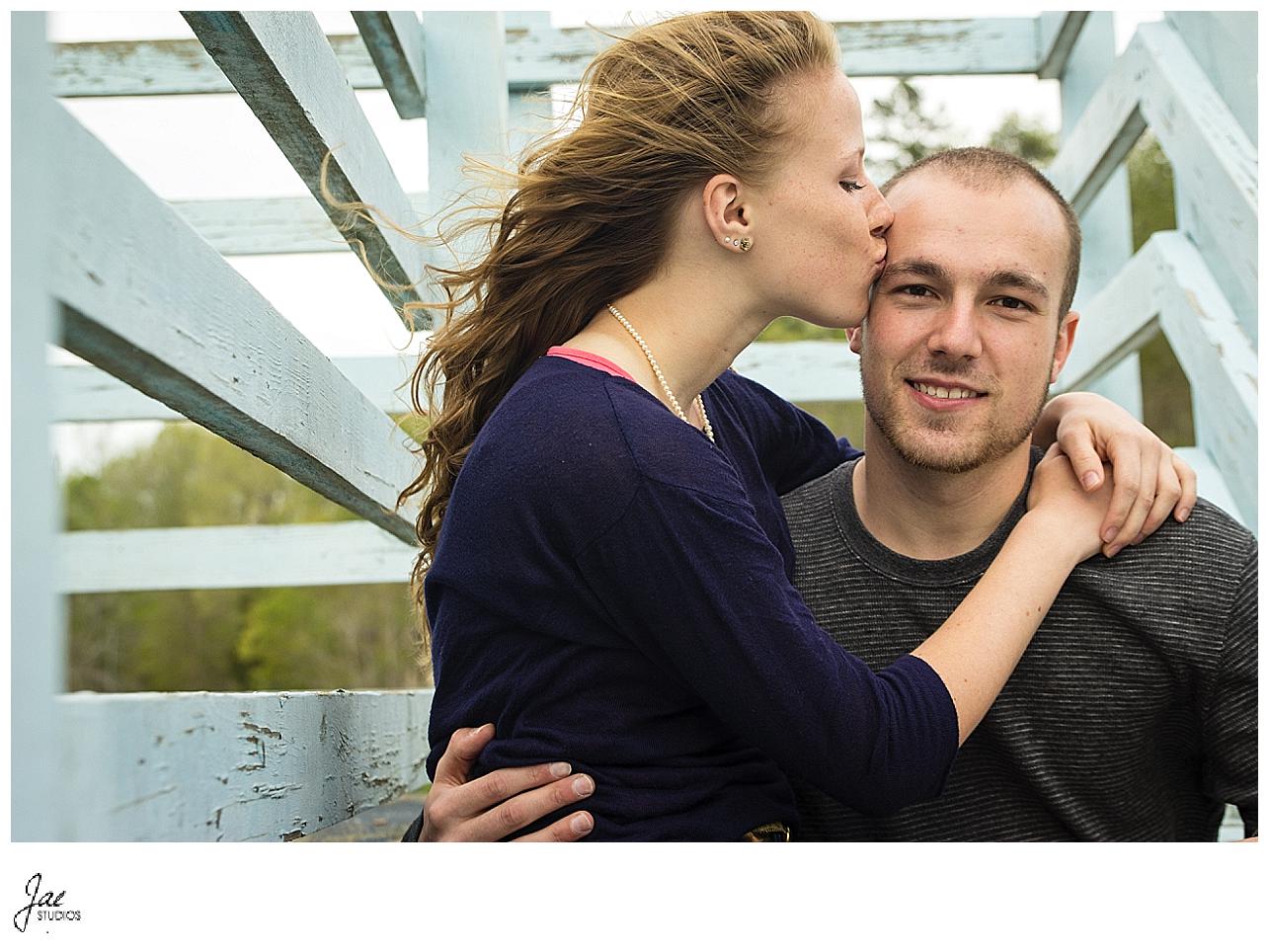 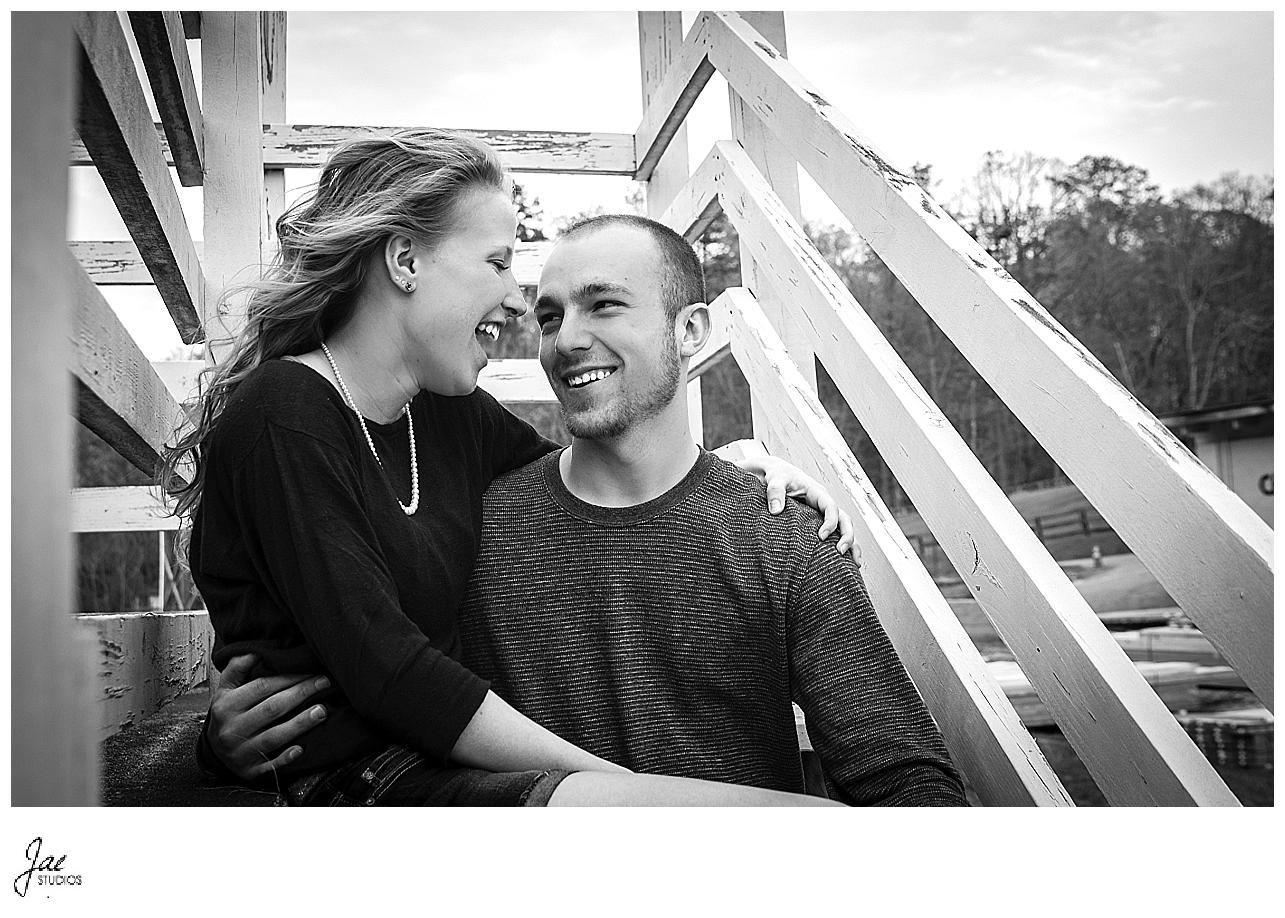 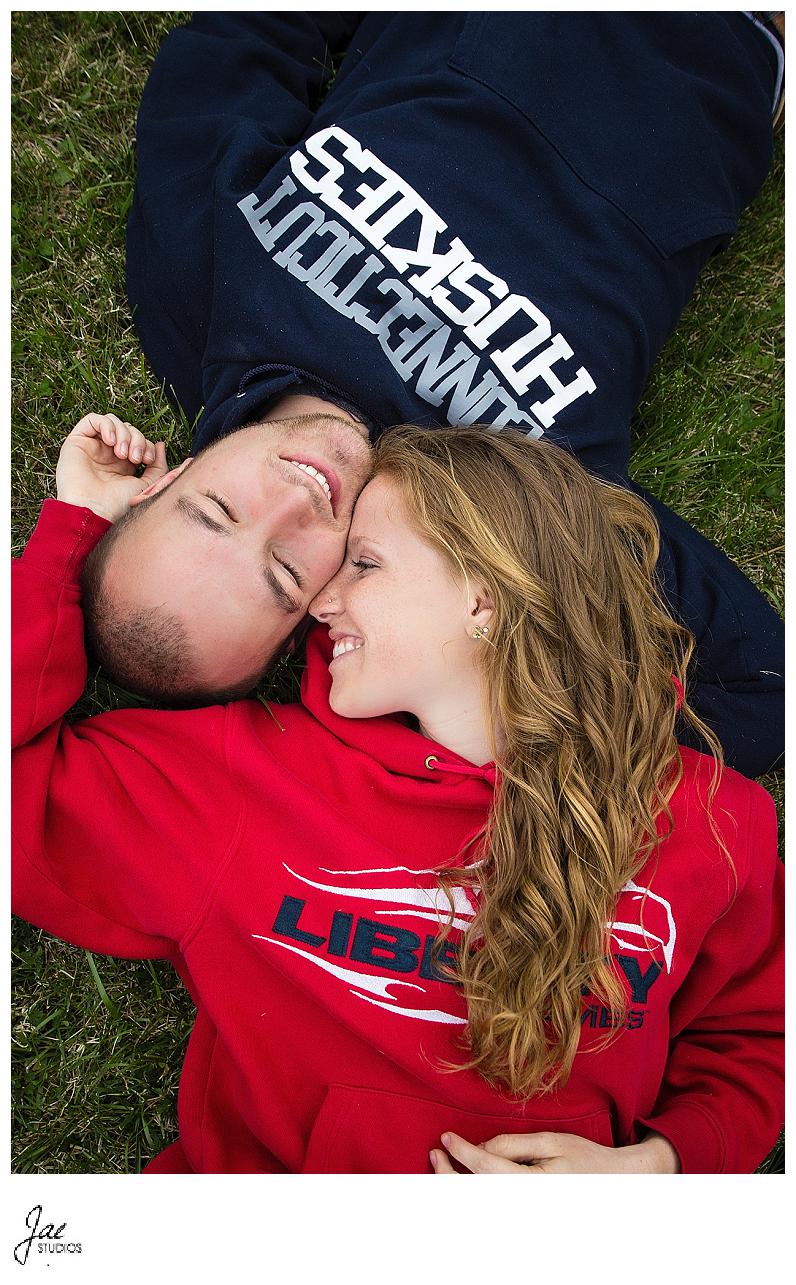 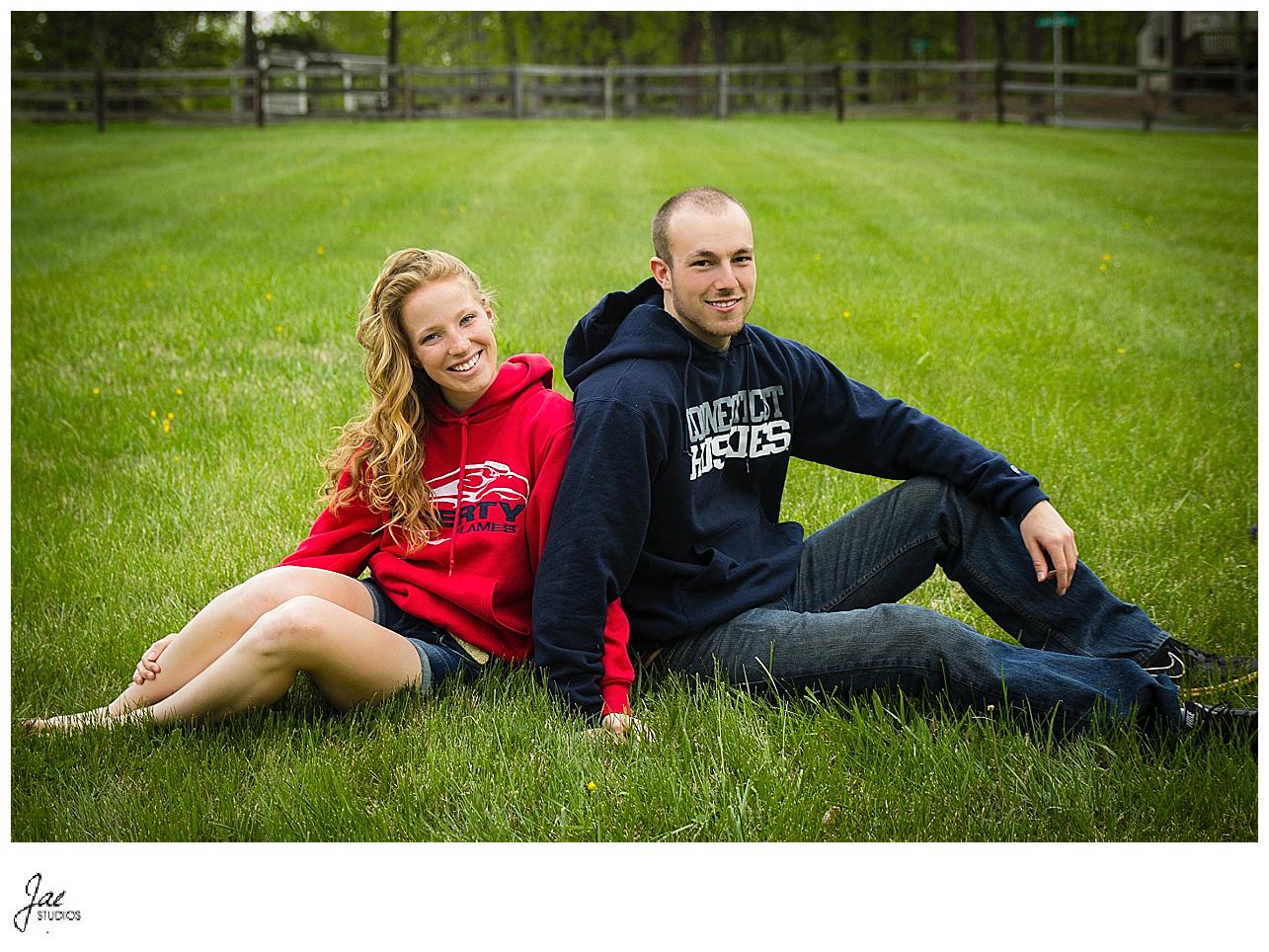 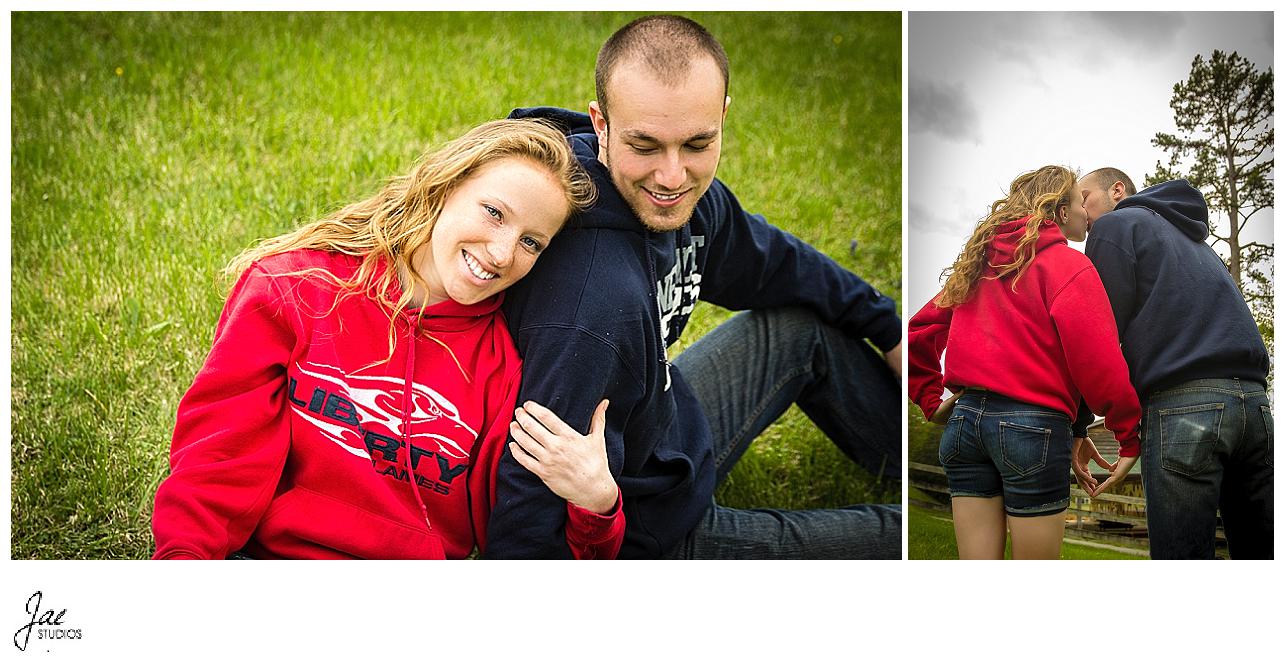 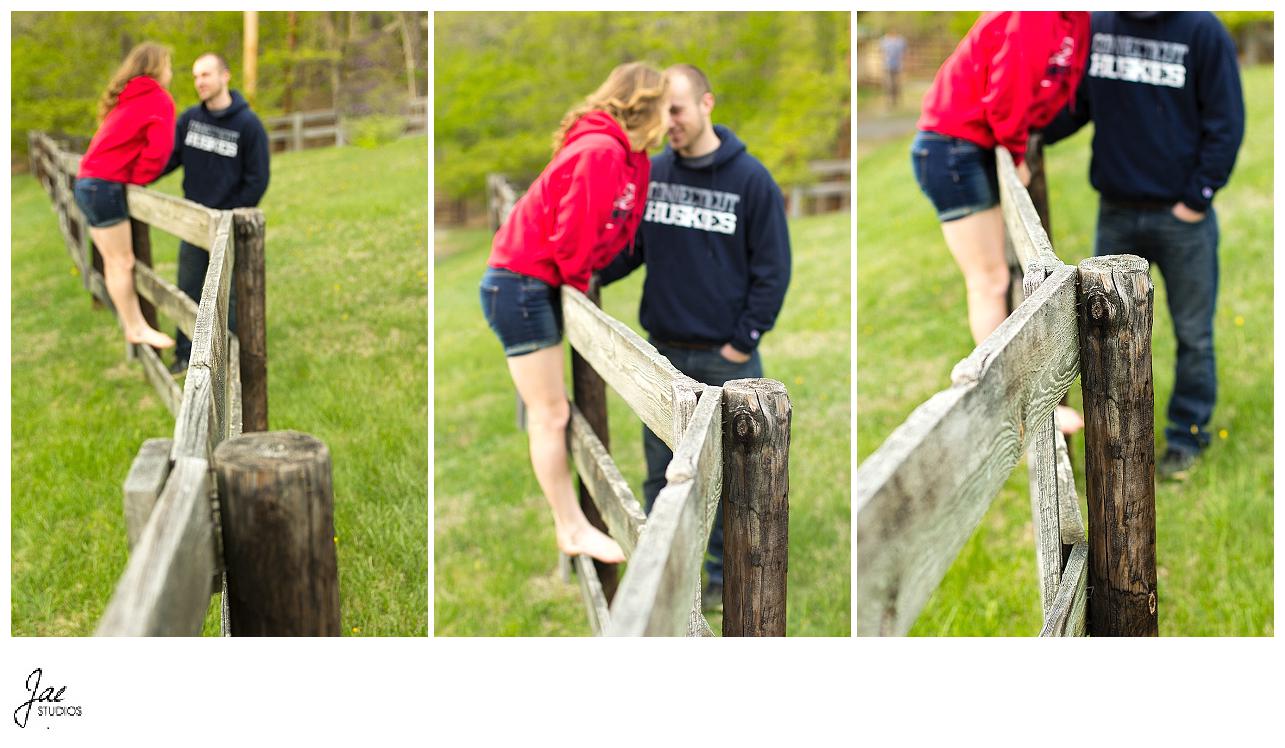 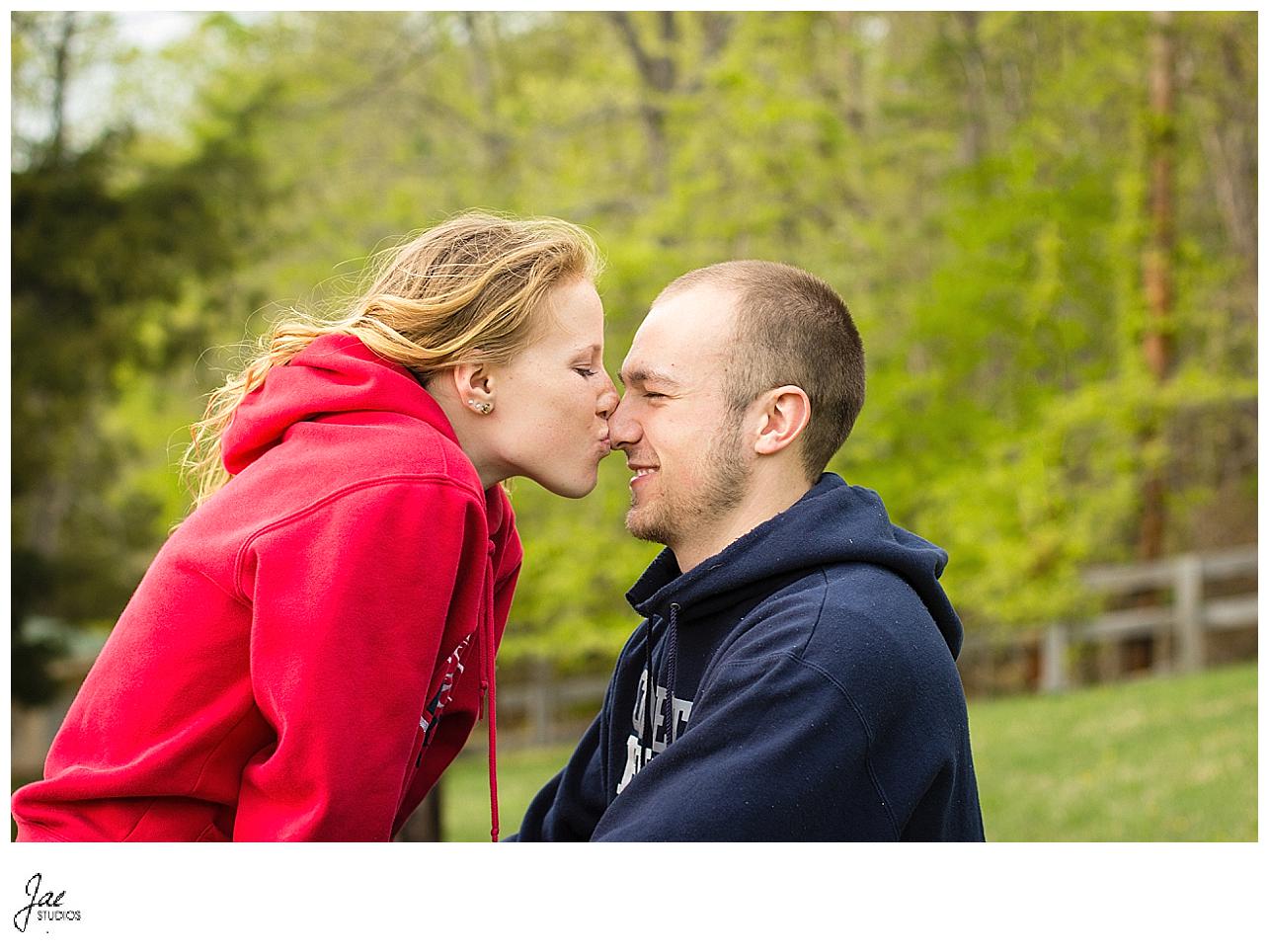 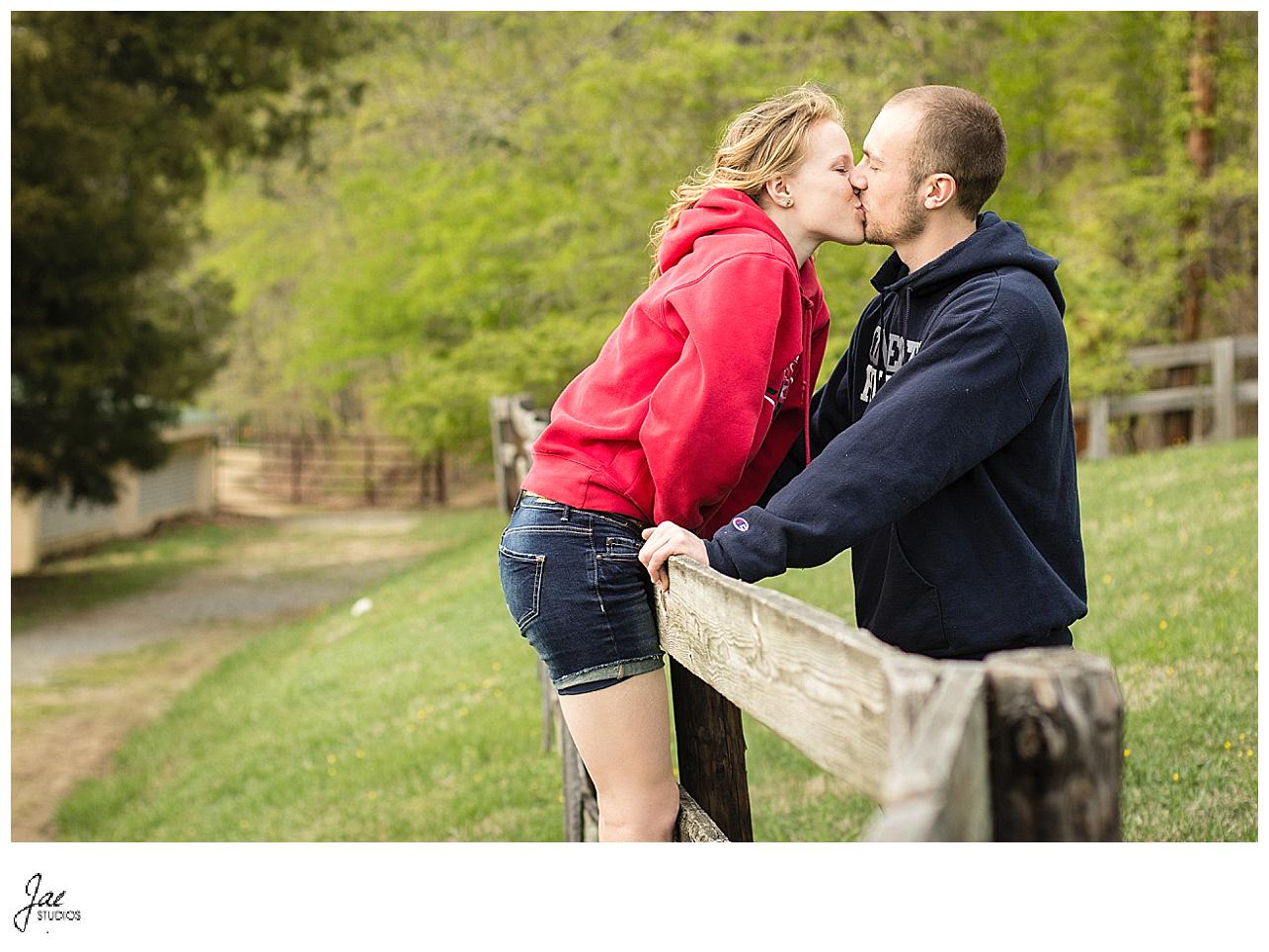