BRIDALS | Jacqueline around a snowy Lynchburg

I’ve lived in Lynchburg for about 10 years now (including my time at Liberty University).   It doesn’t snow much and when it does it’s gone in a few hours.  So, the fact that it snowed all day and stayed put was more like my home state of Connecticut than Virginia!  I’ve been dying to shoot in the snow, so, obviously I couldn’t pass this up and it was awesome!  The snow acted like a blank canvas and a reflector at the same time!

My sister, Alex, put out the word that we needed a willing victim, “cough” model I mean!  Fellow student and Connecticut native, Jacqueline Albert, enthusiastically volunteered!  Her sister, Joanna Albert, is a photographer based out of Colorado and has more than adequately trained Jackie for being in front of a camera!  Our session was a sister affair too!  Alex, assisted the majority of the time and my other sister, Brittany, jumped in at the end.

Thanks again to Jackie and my sisters!  Hope you love the images as much as I do!

*P.S. You can click on the images to make them larger! 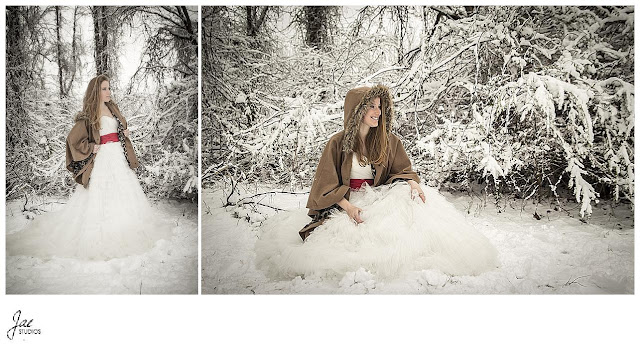 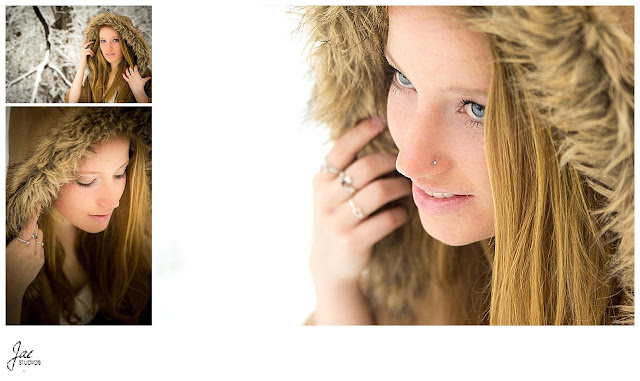 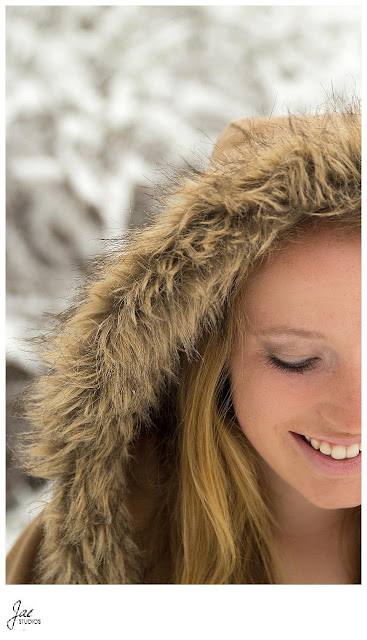 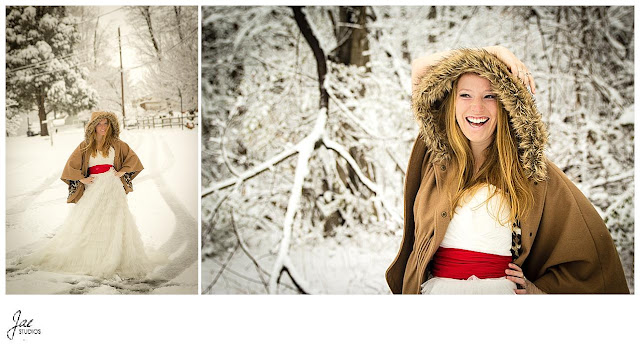 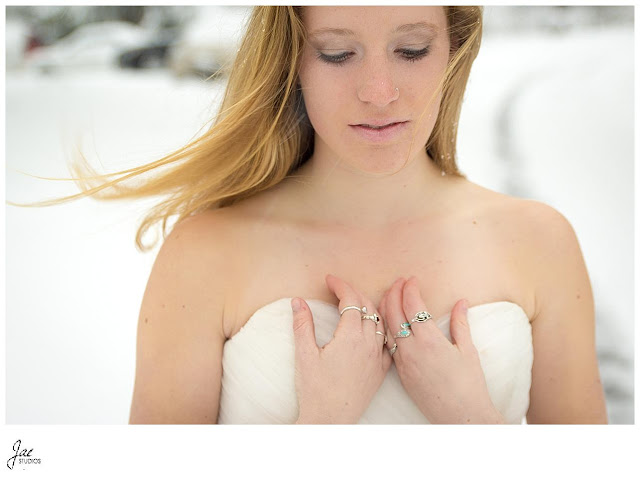 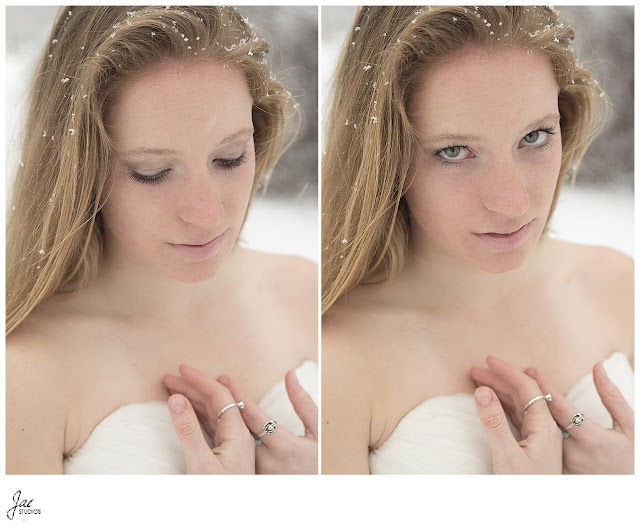 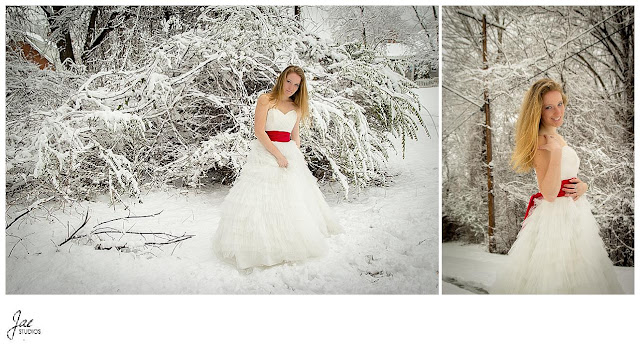 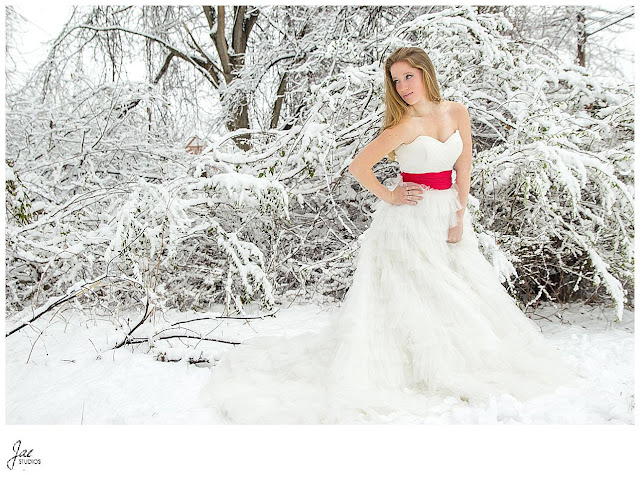 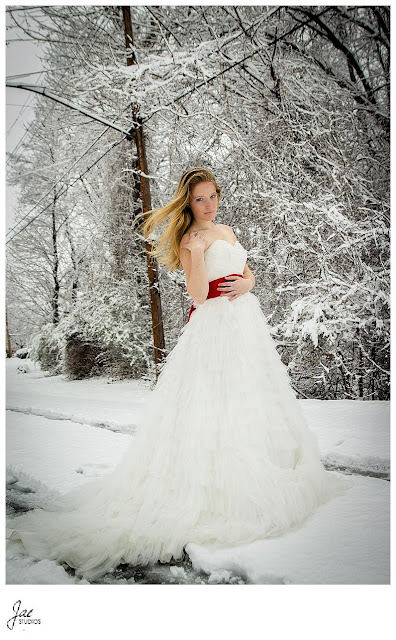 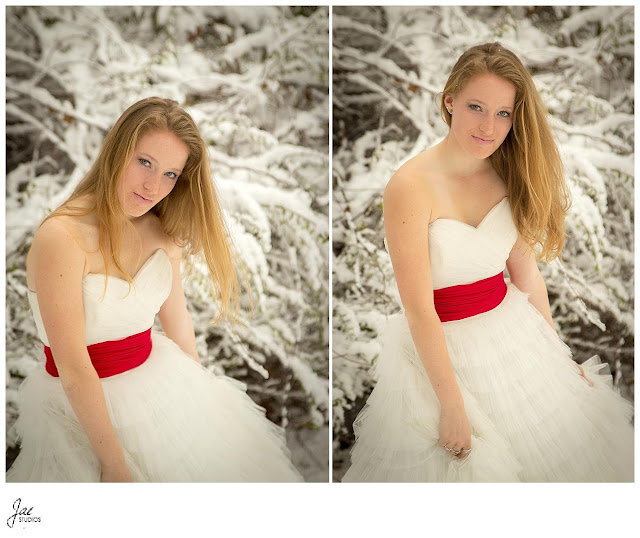 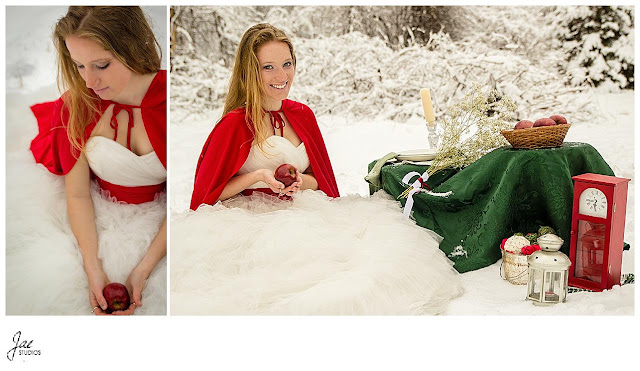 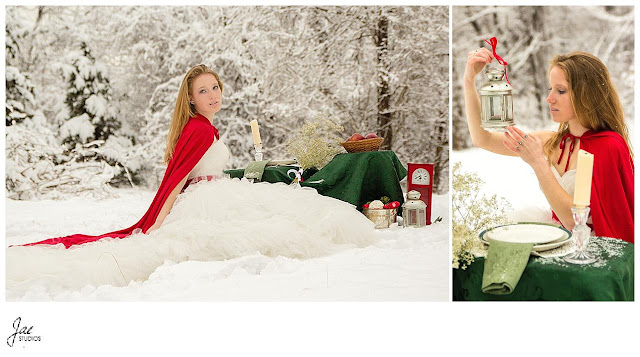 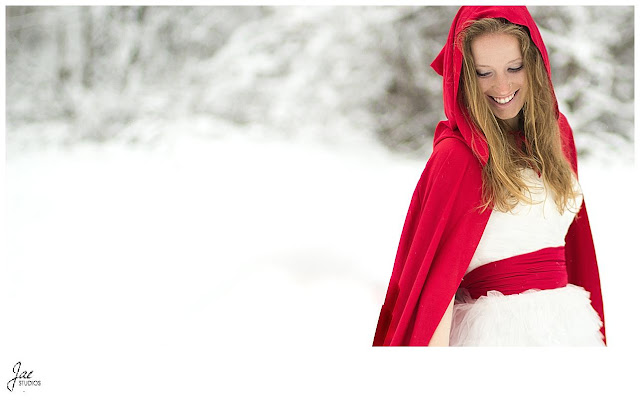 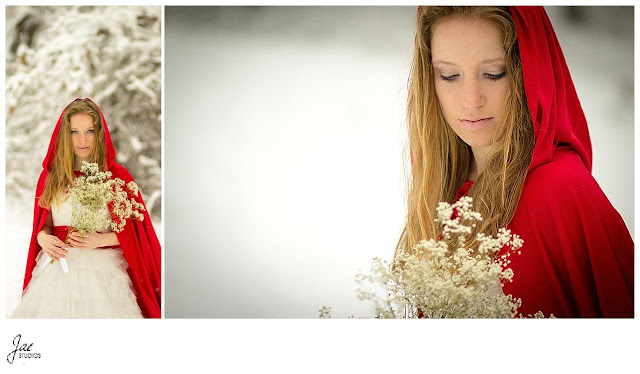 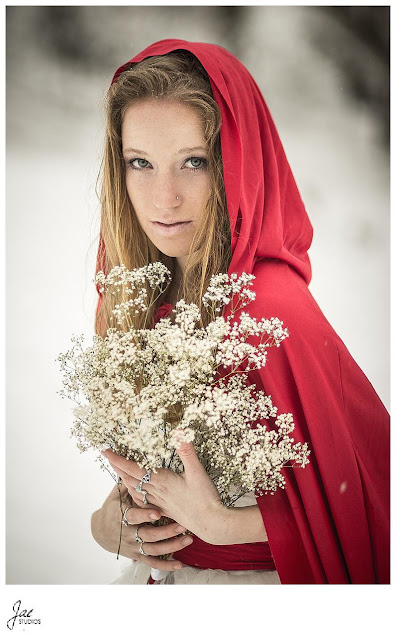 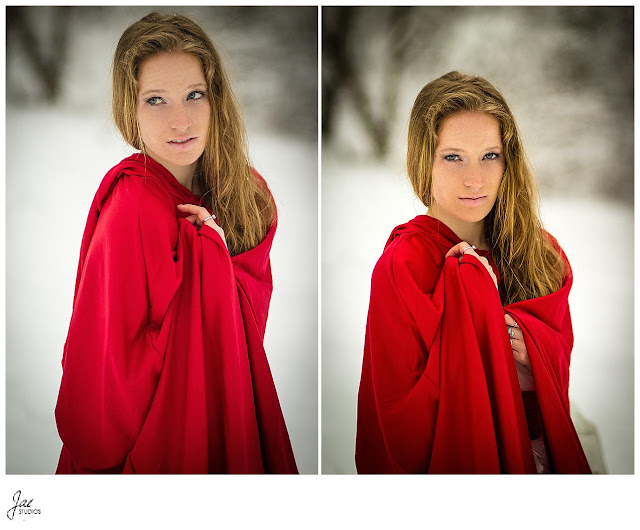 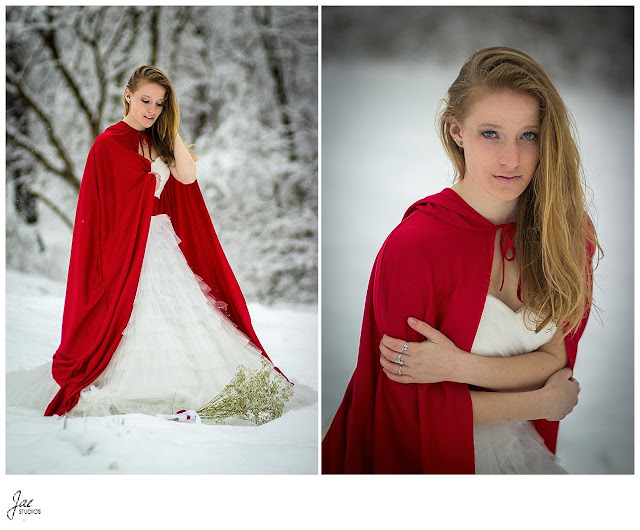 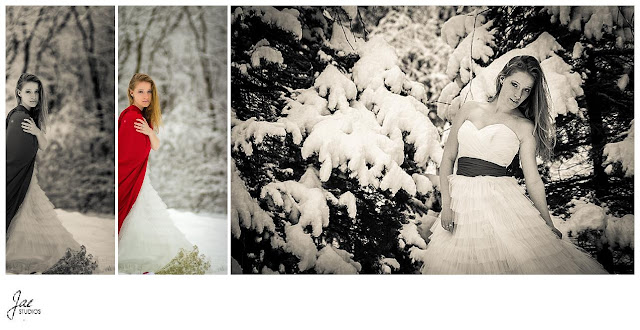 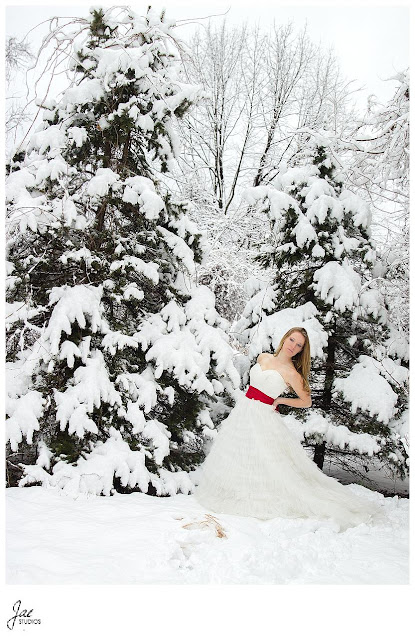 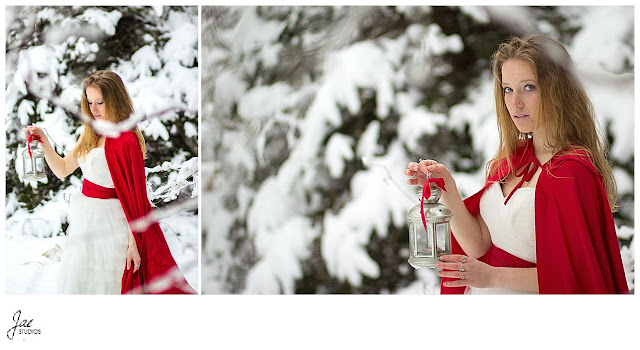 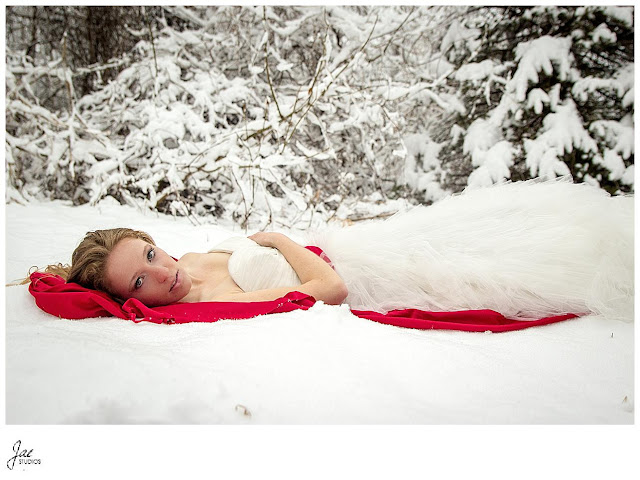 Comments Off on BRIDALS | Jacqueline around a snowy Lynchburg